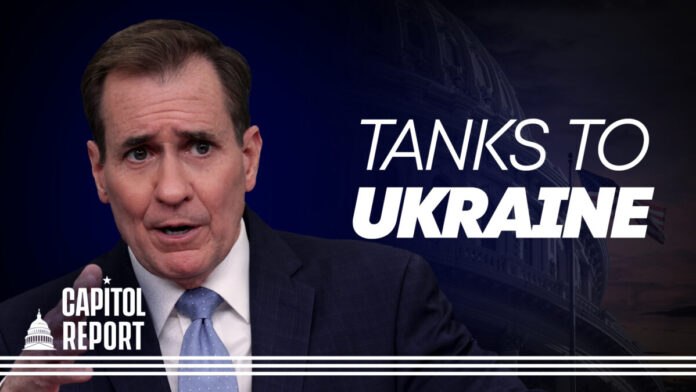 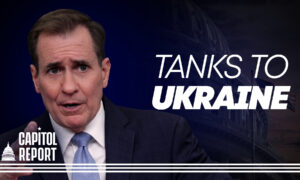 President Joe Biden is sending tanks to Ukraine. How is the White House reacting to concerns over accountability of Ukraine aid, and what does the White House tell us about China’s continued support for Russia?

The back and forth continues on how to handle the national debt. Democrats are asking the GOP for specifics on where they want to cut spending.

Congressman Ralph Norman (R-S.C.) joins us to discuss the classified documents found at former Vice President Mike Pence’s home. What will the House Oversight Committee do next?

Members of Congress are moving to ban each other from trading stocks while in office. Republican and Democrat lawmakers are introducing legislation in the House and Senate.

Congressman Tom Tiffany (R-Wis.) introduces a bill normalizing diplomatic relations with Taiwan. He joins us to discuss the new bill.