Protests in China, Brazil, and Iran and the Role of US Free Press 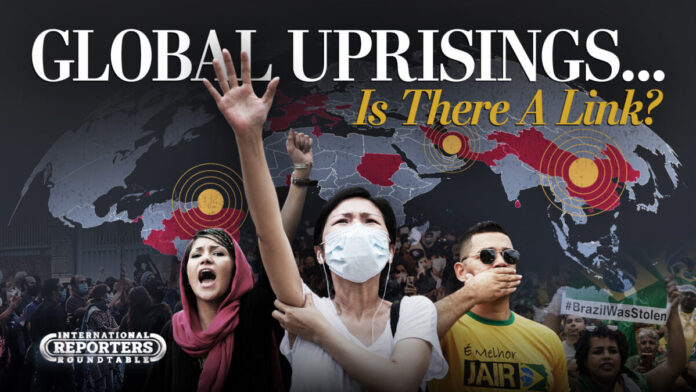 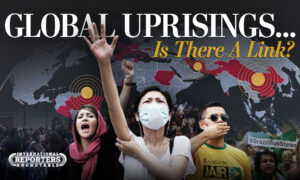 On this episode of International Reporters Roundtable, we discuss protests occurring in Brazil over the controversial presidential election; in China over oppressive COVID lockdowns; and in Iran, sparked by the regime’s brutality toward women. These are just a few of the largest uprisings we’ve seen all over the world—for many reasons, coupled with government suppressions, resignations, and overthrows. Yet, very little attention from the mainstream media of the United States, where there has been its own protests, and questionable coverage. We see images in the U.S. press of violent crackdowns and incredible bravery, but frankly, not a lot. Why?

This raises the questions: In societies without free press and free speech, how are they able to attract the world’s attention? How long will the United States ignore the unrest in Brazil, China, and Iran without at least speaking out? Why does the United States turn a blind eye to some freedom fighters, but not others? And just how important to protesters is American public opinion? Furthermore, is there a thread linking these protests together? Why are they erupting now? And what does this mean for us and the free world?