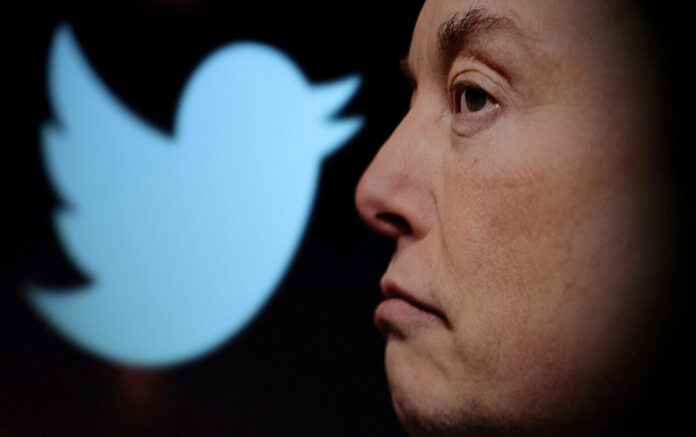 Elon Musk said on Dec. 3, a day after the release of a selection of Twitter’s internal files that suggests the tech giant has suppressed free speech under its previous management, that he believes he faces a “quite significant” risk to his life.

“Frankly the risk of something bad happening or literally even being shot is quite significant,” Musk said in a Twitter Spaces discussion on Saturday evening, adding that he would “definitely” avoid open-air car parades in all circumstances.

“It’s not that hard to kill me if somebody wanted to, so hopefully they don’t,” the new owner of Twitter said. “There’s definitely some risk there.”

The remarks over his potential assassination came after Musk and independent journalist Matt Taibbi unveiled on Friday a trove of internal Twitter communications that provided a glimpse into Twitter executives’ efforts to censor the New York Post’s explosive Hunter Biden laptop story in the leadup to the 2020 presidential election.

Musk, the world’s richest man, has vowed to stem the tide of Twitter’s censorship and suppression of free speech that was widely known to have targeted conservatives. After taking over the social media platform in late October, he has reinstated a number of suspended accounts, including the one of former President Donald Trump. The platform also halted on Nov. 23 its heavy-handed COVID-19 “misleading information” policy, which had resulted in more than 11,000 account suspensions, including those of scientists and doctors, and tens of thousands of pieces of content being removed since January 2020.

“As long as you’re not really causing harm to somebody else, then you should be allowed to say what you want,” Musk said during the Saturday discussion. During the audio chat, which last roughly two hours on Twitter Spaces, Musk shared his opinion on free speech.

“Controlled speech is the default, not free speech,” he said.

“Throughout history, free speech has been highly unusual, not common. So we have to fight really hard to keep that because it’s such a rare thing and it’s by no means something that’s default.”

According to a lengthy Twitter thread Taibbi posted, one email dated Oct. 24, 2020, appears to show a Twitter executive sharing a list of five tweets allegedly identified as people from candidate Biden’s 2020 campaign.

“More to review from the Biden team,” the executive wrote, while another replied with “Handled.” Twitter limited the spread of the report by labeling it as “unsafe” and barring direct shares via messages.

Musk described Twitter on Saturday as “acting like an arm of the Democratic National Committee” ahead of the 2020 presidential elections. The billionaire tech mogul has teased a second “episode” of the Twitter Files would come out soon while granting both Taibbi and former New York Times journalist Bari Weiss access to the company’s old documents generated before he bought it two months ago.

“We’re just gonna put all the information out there try to get a clean slate we will be iteratively better and it will force other media companies to also be more truthful or else they’ll lose their readership,” Musk said during the conversation.

Rita Li is a reporter with The Epoch Times, focusing on U.S. and China-related topics. She began writing for the Chinese-language edition in 2018.