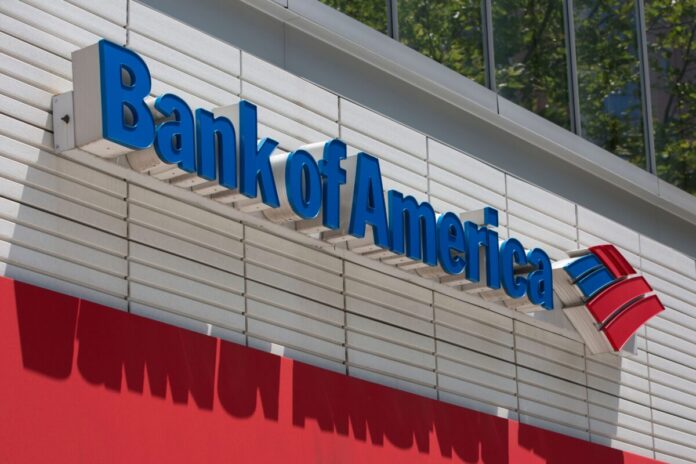 Bank of America (BofA) analysts are warning of a collapsing U.S. labor market and a potential rise in unemployment next year.

They also recommended selling a stock market rally ahead of the likely surge in job losses.

“Bears (like us) worry unemployment in 2023 will be as shocking to Main Street consumer sentiment as inflation in 2022,” stated BofA strategists led by Michael Hartnett, who revealed that global equity funds were having their biggest weekly outflows in three months.

“We’re selling risk rallies from here,” he said, reiterating his preference for bonds over equities in the first half of 2023.

The BofA’s Bull & Bear Indicator rose to 2.0 from 1.4 in the week through Nov. 30, indicating that the “buy signal” for risk assets is almost over, according to the analysts.

“The indicator stood at the highest since May 2022 on more bullish bond inflows, credit technicals, equity breadth, (and) hedge fund positioning,”  they said.

The strategists’ outlook is similar to their peers at JPMorgan Chase and Goldman Sachs Group, who have also warned of a potential economic recession next year.

Global equity funds saw $14.1 billion of outflows in the week through Nov. 30, led by exits from U.S. stocks, the biggest weekly outflow in three months, according to the BofA strategists.

They also said that $6.1 billion was being withdrawn from exchanged traded funds and $8.1 billion from mutual funds, citing EPFR Global data.

U.S. equity funds saw a total of $16.2 billion in outflows in that period, the most since April.

The labor market still looks strong for now, as 263,000 non-farm related jobs were added to the American workforce in November, far more than the expected 200,000, according to a Dec. 2 government report.

Fed Hints at a Slowdown in Interest Rate Hikes in December

Stocks on Wall Street have witnessed a rebound since October, on the expectation that the central bank will tame inflation in time to avoid a major recession.

Investor morale was given a boost, after Fed Chair Jerome Powell announced on Nov. 30 that the Fed would likely start slowing the pace of rate hikes at its next meeting in December.

The central bank is expected to reduce its next rate hike to 50 basis points, after a series of four consecutive 75 basis point hikes.

However, the strong November jobs report is the final monthly employment report before the Fed’s two-day meeting Dec. 13–14.

The news is a sign for some economists that labor demand is still too strong, which may delay a pivot in central bank policy next year.

The tech-heavy Nasdaq 100 fell 0.1 percent, after losing 1.2 percent on news of the report.