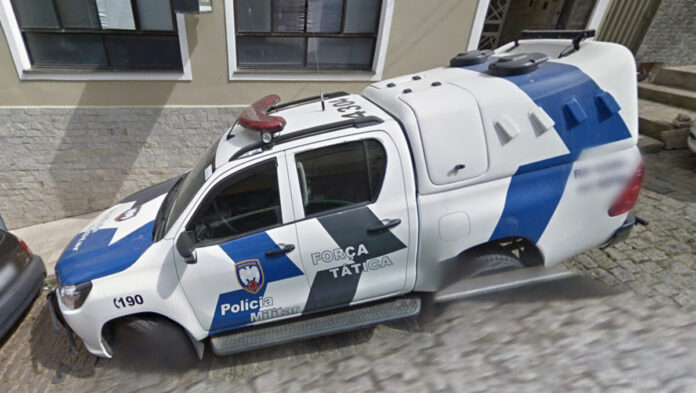 The shootings took place at a public school with elementary and middle school students and a private school, both located on the same street in the small town of Aracruz in Espirito Santo state, the state’s public security secretariat said in a statement. Two teachers and a student were killed.

Approximately four hours later, the shooter, identified as a 16-year-old boy who used to study at the public school, was arrested by police, Espirito Santo Gov. Renato Casagrande said. Authorities did not release the suspect’s name.

In addition to the fatalities, 13 people were wounded, including nine instructors, said Celante, who noted that in the public school the shooter gained access to the teachers lounge after breaking a lock. Six of the wounded, including two children, were still hospitalized Friday afternoon.