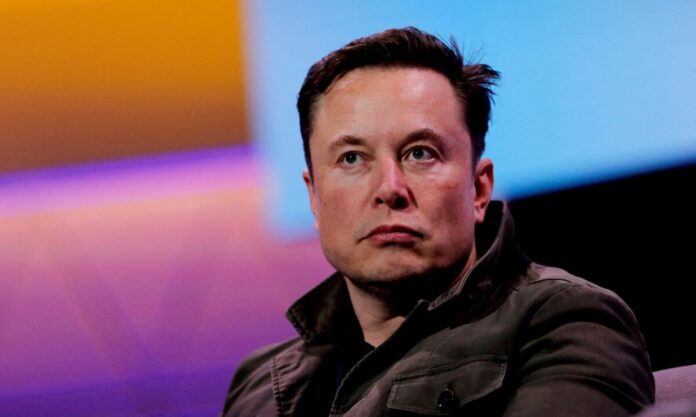 Taking to Twitter on Wednesday, Musk shared a number of posts addressing the report, which was shared on the platform by former New York Times reporter and Editor-in-Chief of news site Semafor, Ben Smith.

Semafor launched last month and Bankman-Fried is one of the startup’s investors.

The article in question was written by The Wall Street Journal’s Liz Hoffman for Semafor and alleged that Musk texted Bankman-Fried on May 5 and “invited” him to roll his $100 million stake in Twitter when it went private.

“All public holders of Twitter were allowed to roll their stock into Twitter as a private company, but he did not do so,” Musk said on Wednesday, referring to Bankman-Fried and the report. “Your reporting made it falsely sound like he did, when in fact he owns 0 percent. For the last time, how much of you does SBF own? Stop dodging the question.”

Musk then raised further concerns with the article.

“To be direct, the very real concern here is that you have been pushing a completely false SBF ownership of Twitter narrative while effectively being his paid shill,” the businessman wrote.

In a later post, Musk again reiterated that he did not take Sam Bankman-Fried’s money and that “SBF/FTX do not own shares in Twitter,” adding that there is “no grey area.”

The Collapse of FTX

The company owes around $3.1 billion to its more than 1 million creditors, including $500 million owed to its top three creditors alone.

The crypto exchange held its first bankruptcy hearing in a Wilmington, Delaware bankruptcy court on Tuesday.

The Epoch Times was unable to verify the authenticity of the message exchange and has contacted Twitter for comment.

“After the publication of this story, Elon Musk confirmed that he’d texted with Bankman-Fried about investing, but said that in fact the investment never took place,” Semafor wrote in an update to the article in question.

The businessman responded that the report was false, adding that Business Insider “is not a real publication.”