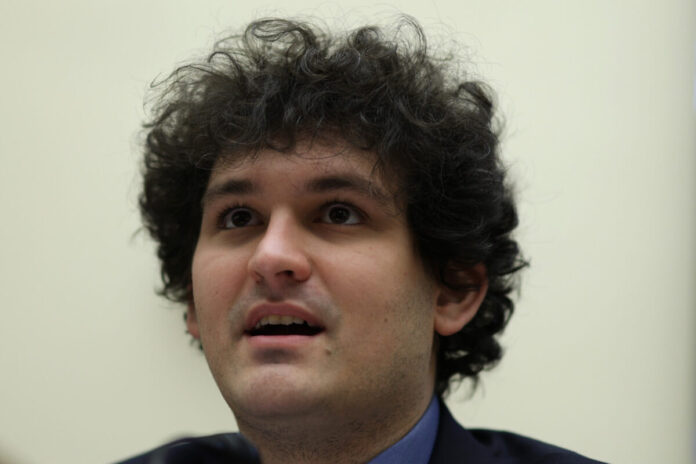 FTX was run like a “personal fiefdom” of former CEO Sam Bankman-Fried, a lawyer for the failed cryptocurrency exchange said in a Wilmington, Delaware bankruptcy court on Tuesday.

The comment came during the first bankruptcy hearing for the collapsed crypto exchange, one of the biggest in the world. The hearing was live-streamed on both YouTube and Zoom.

FTX filed for Chapter 11 bankruptcy in the United States on Nov. 11 after facing a liquidity crisis. A potential rescue deal by larger rival Binance was ultimately abandoned and traders swiftly pulled billions from the platform.

According to a Nov. 16 court filing, FTX is reported to have $1.24 billion in cash balance, with $751 million of that held in debtor entities, and the remaining $488 million held with non-debtor entities.

That is substantially less than the $3.1 billion the company owes to its more than 1 million creditors, including $500 million owed to its top three creditors alone.

At least 100 firms are part of the bankruptcy proceedings.

“You have witnessed probably one of the most abrupt and difficult collapses in the history of corporate America,” James Bromley, an attorney representing FTX, told the court during the company’s bankruptcy hearing on Tuesday.

The lawyer stated that FTX, which was once valued at $32 billion after raising $400 million from investors, “was in the control of a small group of inexperienced and unsophisticated individuals, and unfortunately, the evidence seems to indicate that some or all of them are also compromised individuals.”

“What we have here is a worldwide, international organization, but which was run as a personal fiefdom of Sam Bankman-Fried,” Bromley added.

Bankman-Fried stepped down as CEO of the collapsed cryptocurrency exchange earlier this month after admitting that he had “[expletive] up,” citing a string of mistakes including underestimating the margin on users’ accounts.

“I’m sorry. That’s the biggest thing,” he wrote on Twitter. “It’s on me that we ended up there in the first place.

Following its downfall, FTX has been led by new CEO John Ray, who is being paid $1,300 an hour, according to documents filed in the U.S. Bankruptcy Court for the District of Delaware,

In court papers earlier this month filed in support of petitions for FTX’s Chapter 11 bankruptcy, Ray accused FTX of mismanagement, stating that never in his entire 40-year career has he seen “such a complete failure of corporate controls and such a complete absence of trustworthy financial information as occurred here.”

“From compromised systems integrity and faulty regulatory oversight abroad to the concentration of control in the hands of a very small group of inexperienced, unsophisticated, and potentially compromised individuals, this situation is unprecedented,” he wrote.

Lawyers for the company on Tuesday noted that FTX is still battling with ongoing issues including hacks and an estimated over $1 billion in missing assets.

Earlier this week, Reuters, citing official property records, reported that Bankman-Fried’s FTX, his parents, and senior executives of the company purchased at least 19 properties worth nearly $121 million—including luxury beachfront homes and condominiums in an expensive resort community—in the Bahamas over the past two years.

It is unclear what sources were used to finance the purchases.