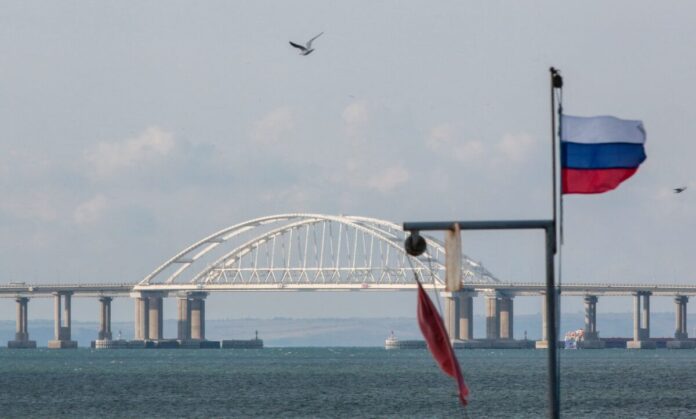 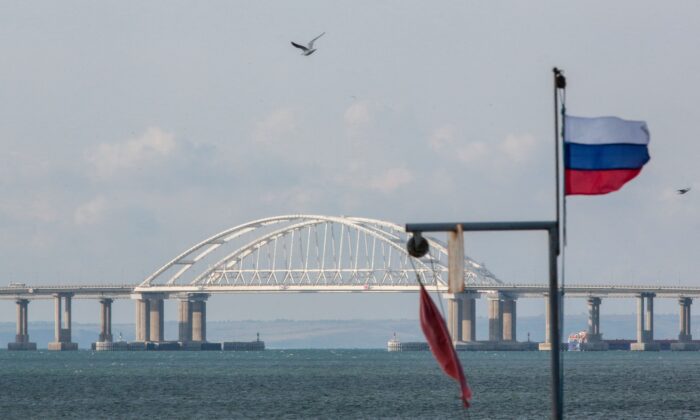 LONDON—Russian air defenses were activated on Tuesday in the city of Sevastopol in Crimea, which Russia annexed from Ukraine in 2014, and two drones were shot down, the regional governor said in a statement, urging people to keep calm.

Sevastopol is the headquarters of Russia’s Black Sea fleet.

Russia blamed Ukraine for an attack on the port using air and marine drones at the end of October, in response to which it briefly suspended its participation in a deal to facilitate the export of Ukrainian grain via the Black Sea.

“There is an attack by drones. According to preliminary information, two UAVs (unmanned aerial vehicles) have already been shot down. All forces and services are on alert.”

“No civilian objects were damaged. Please remain calm,” he said.

Crimea was one of the launchpads for Russia’s invasion of Ukraine on Feb. 24 and has several times come under attack—most spectacularly in August, when a series of explosions destroyed a group of warplanes at a Russian naval base.