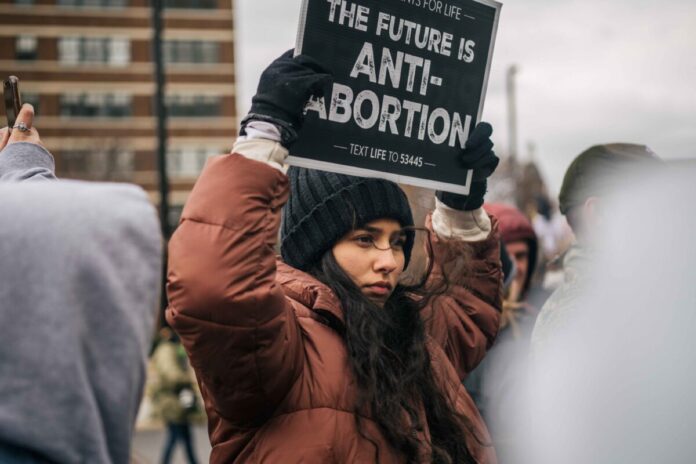 An Arizona judge on Friday rejected a bid by abortion advocates to freeze her earlier order that allowed enforcement of a Civil-War-era law that made it a crime to provide an abortion unless the mother’s life is in danger.

Pima County Superior Court Judge Kellie Johnson on Sept. 30 declined to put on hold her Sept. 22 ruling that lifted a 1973 injunction and, by allowing the pre-statehood law to take effect, imposed a near-total abortion ban.

Johnson said in her ruling (pdf) that pro-abortion groups led by Planned Parenthood and its Arizona affiliate—who had urged the judge to reverse her decision—were unlikely to succeed on appeal. The judge also said that Planned Parenthood was unable to prove that denying the organization’s request would cause irreparable harm.

Her ruling means Arizona’s abortion providers won’t be able to resume performing the procedures except if the mother’s life is in danger.

“Social justice” advocacy group the National Council of Jewish Women Arizona decried the judge’s decision in a post on Twitter.

“Quite simply, policymakers here are completely out of touch with average Arizonans who want abortion to remain legal and oppose forced birthing by the legislature and courts,” the group said.

Brittany Fonteno, president and CEO of Planned Parenthood of Arizona, told The Associated Press she was “outraged” by the ruling.

In a statement to local media outlet 3TV/CBS 5, Fonteno said that the “fight to restore abortion access to Arizonans is far from over as we will continue to appeal the court’s ruling.”

Planned Parenthood Arizona (PPAZ) filed a motion on Sept. 26 seeking to put Johnson’s Sept. 22 ruling on hold, arguing that there was confusion between the pre-statehood anti-abortion law and a 15-week ban that was passed this year.

In her ruling denying Planned Parenthood’s motion, the judge said that the procedural flaws in the abortion advocate’s request mean that the court did not address whether there’s a conflict between the old law and the newer one.

But the judge made clear that even if there are “serious questions” about confusion between the two laws, Planned Parenthood failed to show that it would suffer harm, as is required for the group to succeed in getting a stay that would open the door to abortion.

“Having considered all potential hardships raised in the briefs, the Court finds the balance of hardships does not tip sharply in PPAZ’s favor,” Johnson wrote.

“We applaud the court for upholding the will of the legislature and providing clarity and uniformity on this important issue. I have and will continue to protect the most vulnerable Arizonans,” he wrote on Twitter.

In her Sept. 22 ruling (pdf) in the case of Planned Parenthood v. Brnovich, Johnson sided with Brnovich, finding that the 1973 injunction should be entirely vacated because it was based solely on Roe v Wade, which has since been overturned.