DHS Pursuing 1,700 Leads on Alleged War Criminals Living in US 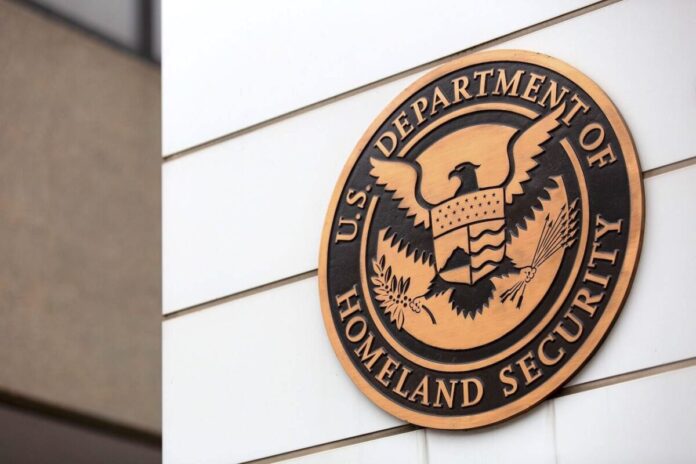 The U.S. Department of Homeland Security (DHS) said on Sept. 28 that it’s pursuing nearly 1,700 leads of people living in the United States who were alleged perpetrators of war crimes, crimes against humanity, and other human rights violations.

The department confirmed the number of leads it’s pursuing in response to questioning by Senate Majority Whip Dick Durbin (D-Ill.) during testimony on war crimes before the Senate Judiciary Committee.

Durbin noted that lawmakers have evidence that DHS is pursuing people from approximately 75 countries who are living in the United States.

“These are known leads. The actual number may be even higher,” Durbin noted. “When the Department of Homeland Security discovers a perpetrator here in the United States, what options does it have for ensuring that the perpetrator will not enjoy safe haven status in our country?”

Andre R. Watson, assistant director for national security at DHS, explained that the department has “numerous options” available to ensure the perpetrator will not be granted safe haven status, “starting with the human rights violators and coordination center.”

Watson said that DHS can build an investigation based on crime patterns as it relates to a region and that from there, it can find “people who are associated with those crime patterns” and eventually lead to the apprehension of that person.

However, Durbin asked why, if DHS has over 1,700 leads, no prosecutions have taken place, to which Watson responded that “the investigations take time because more often than not it requires an extensive work up.”

He cited challenges such as tracking down foreign witnesses who are outside of the United States, meaning officials need to travel to them and conduct interviews.

“I would say our credibility on this issue relies on results,” Durbin responded.

Durbin’s questioning comes as lawmakers seek to pass the Justice for Victims of War Crimes Act, which would update the current 1996 war crimes legislation (pdf) to allow federal agencies to prosecute war criminals found in the United States, regardless of where their alleged crimes took place or whom they targeted, including if the targets were not U.S. citizens.

The bipartisan bill, which was introduced by Durbin and Sen. Chuck Grassley (R-Iowa), also extends the statute of limitations for war crimes that are discovered years after they took place.

Under current U.S. law, individuals who commit war crimes in the United States or against Americans abroad may be prosecuted.

Human rights investigators appointed by the United Nations said last week that war crimes—including sexual violence against women and children, torture, and executions—had been committed by Russia amid its invasion of Ukraine.

Watson was asked by the panel on Wednesday if he knew whether any Russian war criminals have made their way into the United States.

“To the best of my knowledge, I’m not aware of particulars to confirm that fact at this time,” Watson said.