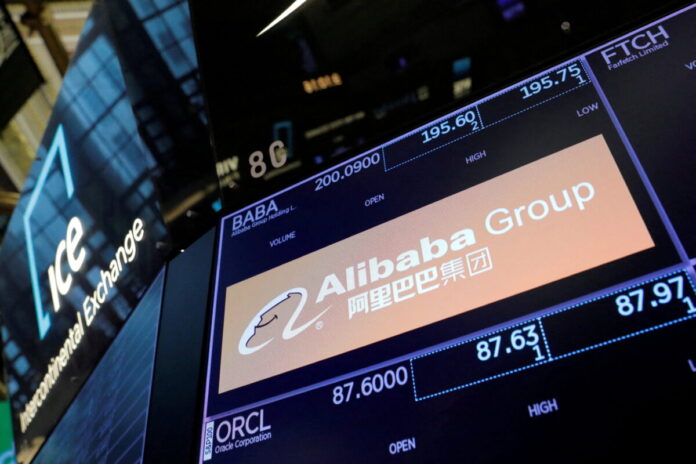 The U.S. accounting audit regulator delivered a warning regarding the integrity and complete access to work papers of accounting firms of New York-listed Chinese companies.

Public Company Accounting Oversight Board (PCAOB) Chair Erica Williams made the remarks on Sept. 22 at the Council of Institutional Investors (CII) Fall Conference.

She emphasized, “Voluntarily delisting is not an escape hatch for avoiding PCAOB scrutiny. Our inspections and investigations are retrospective.”

The PCAOB inspects and investigates registered public accounting firms in more than 50 jurisdictions around the world.

But, for more than a decade, access in China and Hong Kong has been “restricted, potentially putting investors at risk,” said Williams.

On Aug. 26, the two countries finally reached an agreement guaranteeing “the PCAOB complete access to inspect and investigate any firm we choose, with no loopholes and no exceptions.”

Currently, the PCAOB team is in Hong Kong conducting inspections of audits.

A team of 10 officials from the China Securities Regulatory Commission and Ministry of Finance was also sent to Hong Kong to join the audit inspection, Reuters reported.

The audit aims to find out if what’s on paper holds up in practice.

Following the audits and inspections, the PCAOB will take enforcement actions, including substantial monetary penalties and significant or permanent individual bars and firm registration revocations.

The act went into effect in December 2020 during the Trump administration. It bans an entity from trading on a national exchange if the PCAOB is unable to inspect its public accounting firm for three consecutive years.

It means that more than 200 U.S.-listed Chinese companies are in danger of being booted off U.S. stock exchanges starting in early 2024, according to Reuters.

The act protects investors by requiring listed companies to establish that they are not owned or controlled by a foreign government; in particular, they must disclose information related to any board members who are officials of the Chinese Communist Party.

Williams stressed, “One thing is certain: by the end of this year, the PCAOB will make determinations whether the PRC authorities have allowed us to inspect and investigate completely or they have continued to obstruct.”

Xia Yu contributed to this report.

Mary Hong has contributed to The Epoch Times since 2020. She has reported on Chinese human rights issues and politics.