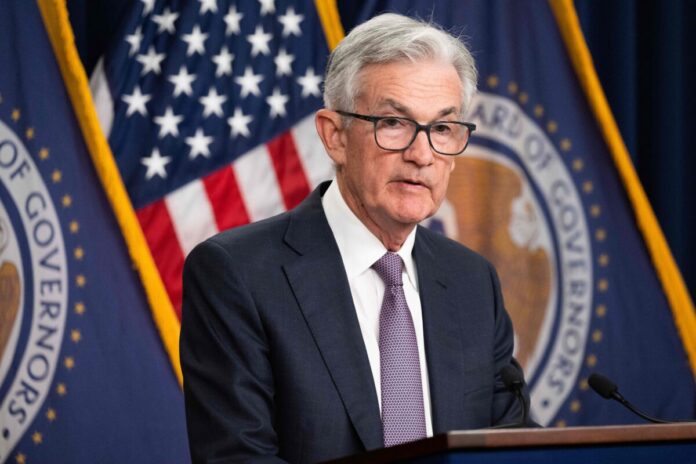 “The housing market continues to face headwinds as mortgage rates increase again this week, following the 10-year Treasury yield’s jump to its highest level since 2011,” Freddie Mac said in an update on Sept. 22.

“Impacted by higher rates, house prices are softening, and home sales have decreased. However, the number of homes for sale remains well below normal levels.”

The spike in mortgage rates came after the Federal Reserve raised interest rates for the fifth time this year, on Sept. 21. The key rate was hiked by 0.75 percent (or, 75 basis points), raising it to a target range between 3 percent and 3.25 percent.

During a press conference following the policy-setting meeting of the Federal Open Market Committee (FOMC), Fed Chair Jerome Powell said that inflation was running “too high” and that rates will move higher and remain elevated for “some time.”

According to the recent report from the National Association of Home Builders (NAHB)/Wells Fargo Housing Market Index, builder sentiment in September fell for the ninth consecutive month.

Declining by three points, the index hit its lowest level since May 2014, at 46, with only a dip during the COVID-19 pandemic in 2020 being the sole exception.

A reading below 50 is considered negative. In January, the builder sentiment index had registered a value of 83. It began to decline after the Fed started raising interest rates and made mortgage borrowing expensive.

“Buyer traffic is weak in many markets as more consumers remain on the sidelines due to high mortgage rates and home prices that are putting a new home purchase out of financial reach for many households,” said NAHB Chairman Jerry Konter, according to the report.

According to data from the Mortgage Bankers Association, the national median mortgage payment was $1,839 in August, up 33 percent since the beginning of the year.