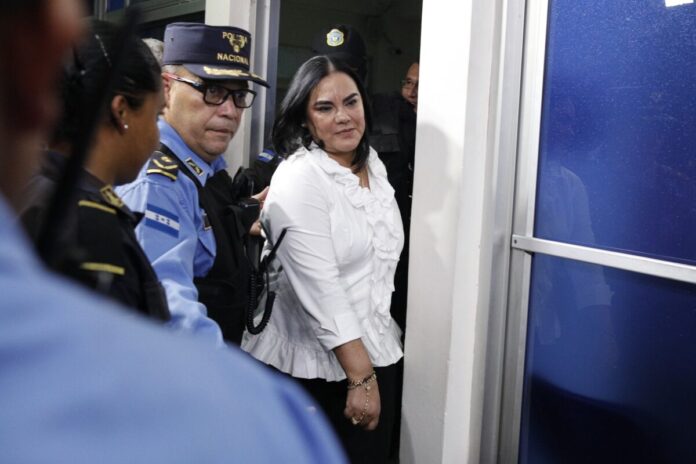 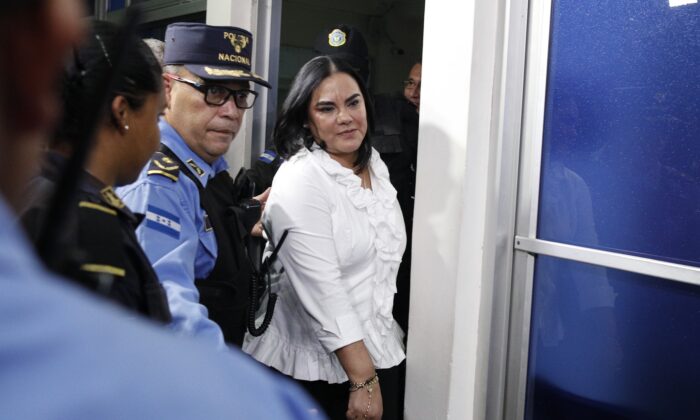 Bonilla will be allowed to appeal the sentence within 20 days, court spokesman Carlos Silva said.

The first time Bonilla was convicted and sentenced to 58 years in prison, but the conviction was tossed out due to inconsistencies in the process. She was re-tried in March and convicted of fraud and embezzlement.

She embezzled more than $1 million in government funds between 2010 and 2014, when her husband Porfirio Lobo was president. Last year, the U.S. government barred former president Lobo from entering the country due to allegations of drug trafficking.

In July, Bonilla and Lobo’s 23-year-old son Said Omar Lobo Bonilla was killed along with three others when they were ambushed by gunmen leaving a club in the capital.