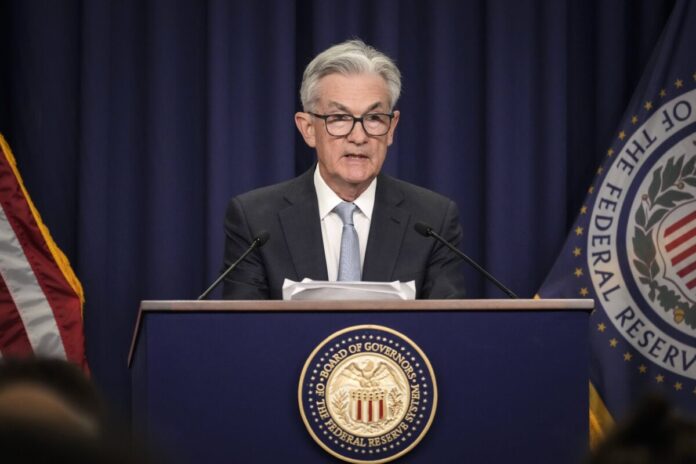 Federal Reserve Chairman Jerome Powell spoke before the Board of Governors of the Federal Reserve on Friday, emphasizing the Fed’s high priority for curbing inflation and restoring stability to the U.S. dollar.

“The Federal Reserve’s strong commitment to our price stability mandate contributes to the widespread confidence in the dollar as a store of value,” said Powell in his remarks to the Board. “To that end, my colleagues and I are acutely focused on returning inflation to our 2 percent objective.”

Until last autumn, the consensus of Federal Reserve economists agreed that rate hikes were broadly unnecessary. However, as the rate of inflation has continued to grow to levels unseen in over four decades, the Fed has gradually become more hawkish on inflation. They began implementing rate hikes earlier this year, initially at a slower rate, though recently at higher levels.

The economic tribulations caused by rising inflation, as well as other complications such as supply chain problems and poor stock markets, have created a political problem for President Joe Biden, whose approval ratings have declined in tandem with the state of the U.S. economy.

In an interview on Thursday, Biden defended his economic performance, appearing to grow defensive over suggestions that his administration was responsible for the current economic problems.

With equity markets low and inflation continuing seemingly unabated, these issues will likely continue to weigh upon the president’s approval for the foreseeable future. For as long as these problems persist, the costs will continue to be brought upon American consumers, whose spending power will be severely weakened as they find themselves tossed around in the currents of a turbulent economy.