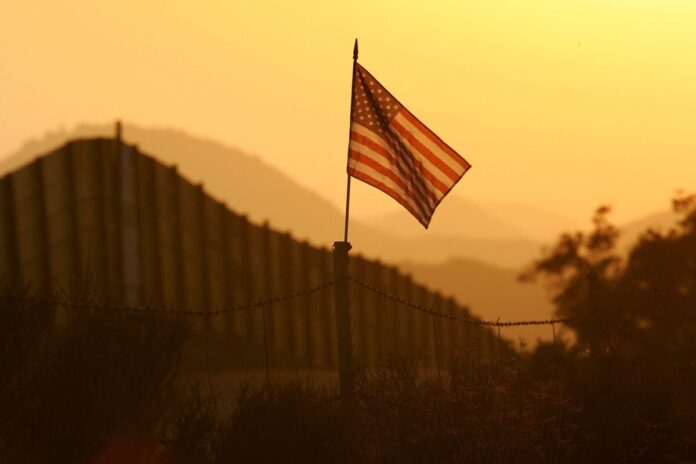 A group of senators on Thursday introduced bipartisan legislation that would require the federal government to only purchase American flags that are 100 percent made in the United States.

If signed into law, the bill would require the government to buy only flags that have been completely produced and manufactured in America with American-made materials or supplies and not from a foreign country, such as China.

Under current laws, the government must purchase flags that contain only 50 percent American-made materials.

In a statement, Senator Brown said that all American flags should be manufactured in America, “period.”

“Today, half of the materials that our women and men in uniform fight under can be made in China. We have to change that. We shouldn’t use taxpayer dollars to purchase American flags made overseas when American companies—and companies right here in Ohio—proudly produce the American flag,” Brown said. “My bipartisan All-American Flag Act would ensure that the government buys flags that are entirely produced and manufactured in America, by American workers.”

The legislation would not apply to the procurement of flags by vessels in foreign waters, or for those “for resale purposes in any military commissary, military exchange, or non-appropriated fund instrumentality operated by an agency” according to the bill.

“Every day, students, Veterans, soldiers, scouts, and Americans pledge allegiance to the flag of the United States of America. We salute it; we fight for it; we honor it and celebrate it,” Manchin said in a statement.

“I am proud to co-sponsor the bipartisan All-American Flag Act to require the federal government to purchase flags produced entirely on American soil with American materials, which will create good-paying jobs and spur economic growth across the country.”