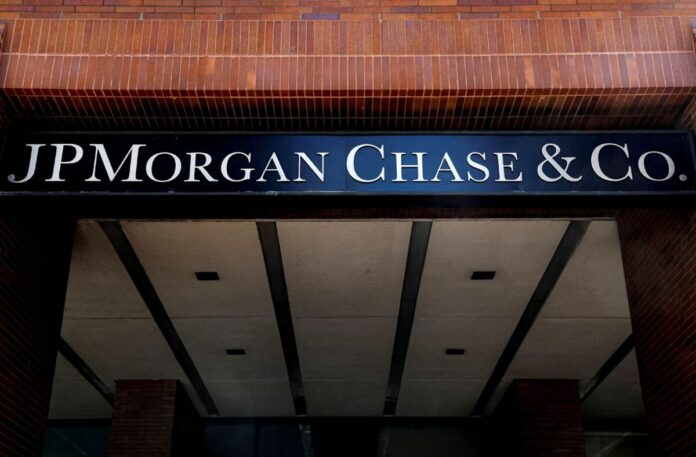 Analysts at JP Morgan have predicted an 85 percent chance that the United States will enter a period of recession based on the decline in the S&P 500.

During the past 11 recessions, the S&P 500 declined by an average of 26 percent. In the current year, the index has fallen 20 percent from its record high till now. “In all, there appear to be heightened concerns over recession risk among market participants and economic agents, which could become self-fulfilling if they persist prompting them to change behavior, e.g. by cutting investment or spending,” the strategists wrote in a note, Bloomberg reported. “Market concerns of a risk of policy error and subsequent reversal have increased.”

The 12-month inflation for May came in at 8.6 percent—the fastest increase since December 1981. Food prices rose by 10.1 percent while energy prices soared 34.6 percent. In response to rising inflation, the Fed raised its benchmark interest rate by 75 basis points on Wednesday. This is the highest increase since 1994.

Federal Reserve Chair Jerome Powell has also pledged to do whatever it takes to bring rising prices under control. As the Fed raises interest rates, the cost of borrowing for individuals keeps rising. This eventually forces consumers to cut down spending, thus slowing down the economy and potentially heralding a recession.

The Fed itself has admitted that there would be some damage to the economy due to the rising interest rates. The agency downgraded U.S. GDP growth for 2022 to 1.7 percent, down from the 2.8 percent it had predicted in March. Employment is expected to average 3.7 percent for the year.

In addition to JP Morgan, several other investment banks also see a chance of recession. Wells Fargo is expecting the rise in interest rates to trigger a “mild recession” by the middle of 2023.

“In our view, the recession will be more or less equivalent in magnitude and duration to the downturn of 1990-1991,” a Wells Fargo note said in a note to clients, according to Business Insider. “That recession lasted for two quarters with a peak-to-trough decline in real GDP of 1.4.”

Former Federal Reserve Chair Ben Bernanke called the U.S. economy a “mixed bag” in a recent interview with CNN. Though a recession “is possible,” Bernanke believes the Fed has a “decent chance” of achieving a soft-landing of the economy, under which there would either be no recession or only mild recession at best.

The impact of a recession on the stock market is also a cause of concern. “If we end up in a recession later this year or early next year, earnings would decline on equities and stocks would probably go down further,” Sean McGould, president and co-chief investment officer at hedge fund firm Lighthouse Investment Partners, told Reuters.

According to data from Bespoke Investment Group, bear markets accompanied by a recession tend to be steeper, lasting for a longer time. The median decline in the market under such conditions is about 35 percent.