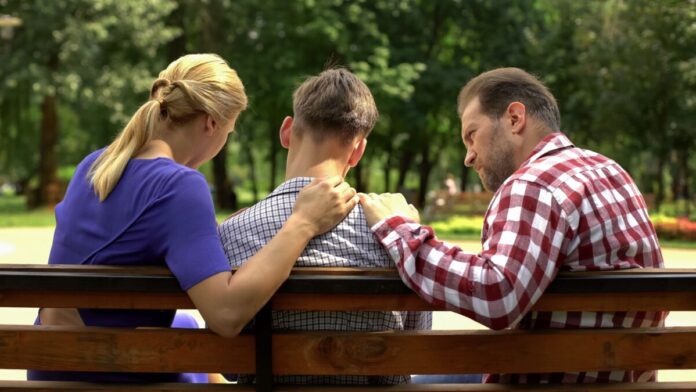 President Joe Biden has signed an executive order that seeks to address conversion therapy, a practice that attempts to change an individual’s sexual orientation from homosexual or bisexual to heterosexual or their gender identity from transgender to cisgender using either physical, psychological, or spiritual tactics.

The order asks the United States Department of Health and Human Services (HHS) to establish an initiative to “reduce the risk of youth exposure to so-called conversion therapy.”

The Federal Trade Commission (FTC) has been asked to determine whether conversion therapy is an “unfair or deceptive act or practice” as well as issue “appropriate” consumer warnings. Biden’s executive order also includes a plan to use the global influence of the United States to address conversion therapy across the world.

The Democrat attempt to ban conversion therapy has come under criticism from conservatives. “The same people who want to ban ‘#conversiontherapy’ because it’s ‘dangerous’ are the same people who think it’s safe to inject 8 year old girls with male hormones,” conservative political talk radio host Andrew Wilkow said in a June 16 tweet.

The Epoch Times has reached out to The White House for comment.

In May, Alabama began enforcing a ban on gender transition surgery and hormone blockers. In Florida, Republican Governor Ron DeSantis has also indicated that he is in favor of implementing such policies in his state.

“When they say gender-affirming care, what they mean a lot of times is you are really—you’re castrating a young boy, you’re sterilizing a young girl, you’re doing mastectomies for these very young girls,” DeSantis said on The Truth With Lisa Boothe podcast, referring to the Department of Health and Human Services (HHS) report (pdf) that supported gender-affirming practices.

“80 percent of the cases resolve themselves as they grow up, and so you’re doing things that are permanently altering them, and then they’re not gonna be able to reverse that, and so I don’t think it’s appropriate for kids at all.”

The debate around conversion therapies is happening amidst an increasing social trend of people identifying as transgender.

The debate about conversion therapy is also heating up in the UK where the government has proposed legislation seeking to ban such activities. Some church leaders are concerned that the government’s proposed ban could effectively end up criminalizing prayer.

The implication of the legislation will be that the government will be able to dictate “what Christians can and can’t pray for,” Rev. Jamie Franklin, who presents the popular religious current affairs podcast “Irreverand,” said to The Epoch Times. This would be an “egregious violation of religious liberty” and is an example of “pernicious state overreach,” he added.

According to Free Speech Union (FSU), the term “conversion therapy” is too vaguely defined. And without a clear definition, the government proposal would simply give the state the power to impose free speech restrictions, especially on parents who might have legitimate concerns about their child’s sexual orientation.

Owen Ivans contributed to this report.