Austin-Based Startup EnergyX Out of Bolivian Lithium Race Over Technicality 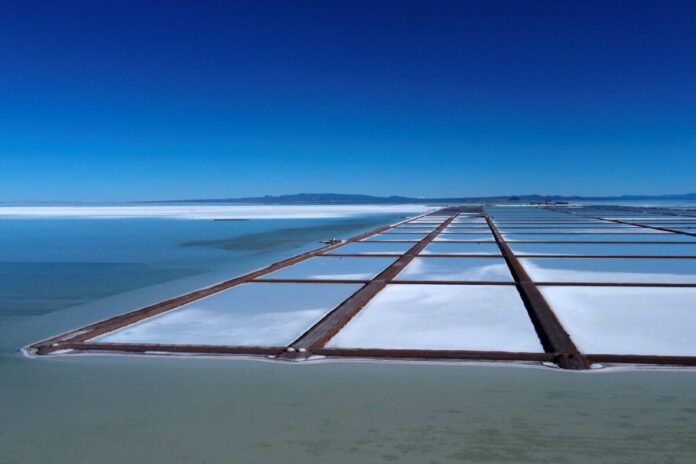 American startup EnergyX and Argentine energy firm Tecpetrol have been disqualified from a race to mine Bolivian lithium, the government said, as the country aims to tap its vast resources in partnership with one or more foreign companies.

Bolivia has the world’s largest lithium resources but it has struggled for decades to mine them commercially, amping up its efforts last year amid a surge in demand for batteries for electric vehicles.

None of the firms has exploited lithium at a commercial scale before.

The Bolivian government did not say why Austin, Texas-based EnergyX and Tecpetrol had been disqualified. The government said on Tuesday it expected to announce final results on June 15.

EnergyX said in a statement released over the weekend that its disqualification was over a technicality in Bolivian state-owned lithium company Yacimientos de Litios Bolivianos’s (YLB) tender process.

“The company humbly acknowledges it was 10 minutes late in submitting its final report (12:10 am, May 16, 2022), and YLB has indicated that this missed deadline was the reason EnergyX was disqualified from the evaluation process,” EnergyX said in the release.

“EnergyX is confident that our lithium-ion transport and separation (LiTAS) technology is the most advanced DLE technology, and the data collected during the pilot plant’s continuous 4 months of fieldwork operated by Bolivian engineers, and verified by YLB laboratories with hundreds of tested samples (337 tests to be exact), reflects this,” it continued. “The EnergyX pilot achieved 94% recovery, very high concentrations of lithium, very low impurities, all with minimal use of water, energy, and chemicals.”

EnergyX was perhaps the most prominent competitor, having begun production tests a lithium extraction pilot facility on Bolivia’s Uyuni salt flat this year. It has also courted officials and aired advertising on Bolivian television to show its technology.

Tecpetrol did not immediately respond to a request for comment.

South America has the world’s largest lithium reserves, but Bolivia is behind Chile—the world’s No. 2 producer—and Argentina—which has a promising pipeline of new projects.