US Import Prices Increase Solidly in May 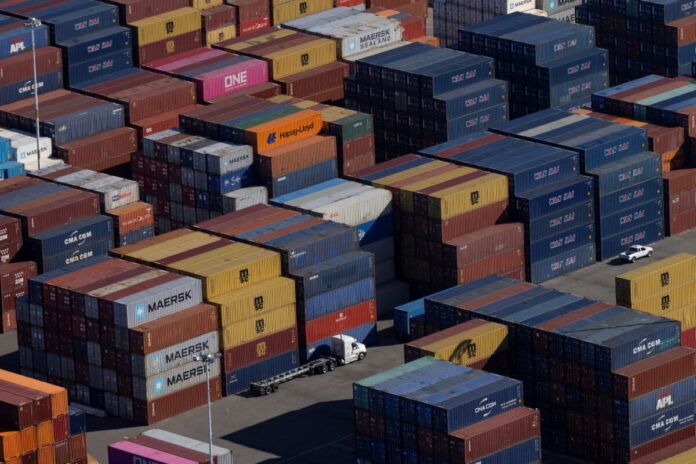 WASHINGTON—U.S. import prices increased solidly in May amid higher prices for petroleum products, but there were tentative signs of some moderation in underlying imported inflation pressures.

Globally, inflation has surged since Russia invaded Ukraine in February, and the war has boosted oil and grain prices.

Government data this week showed monthly consumer and producer prices accelerating in May, fueled by energy costs. The Federal Reserve is expected to raise its policy interest rate later on Wednesday for a third time this year, with an increase of 3/4 of a percentage point seen as likely, and possibly signals for more large hikes to come.

Excluding fuel and food, import prices dropped 0.3 percent. These so-called core import prices increased 0.4 percent in April. They rose 5.5 percent on a year-on-year basis in May.