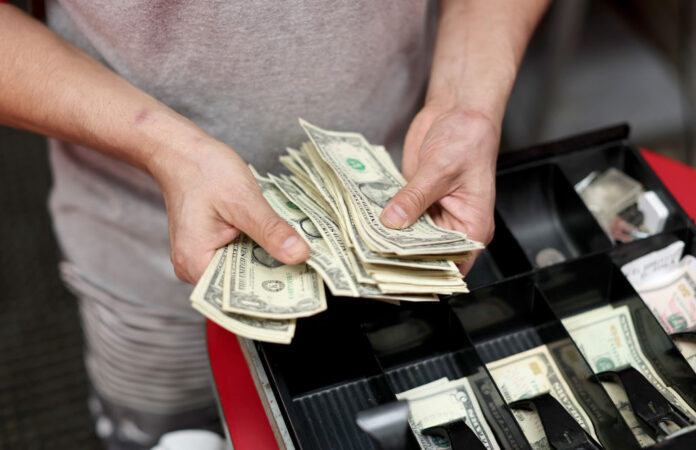 The National Federation of Independent Businesses (NFIB) released its monthly optimism index report on June 14, attesting to the lowest ever score for the 48-year-old metric, as small business owners contend with the pressures of inflation and a tight labor market.

The NFIB index fell by 0.1 percentage point from the previous month to a new low of 93.1 in May, reflecting the doubts and consternations of small business owners surveyed (pdf). May was the fifth consecutive month in which the optimism index was reported below the 48-year average of 98.

“Inflation continues to outpace compensation which has reduced real incomes across the nation,” NFIB Chief Economist Bill Dunkelberg said in a statement. “Small business owners remain very pessimistic about the second half of the year as supply chain disruptions, inflation, and the labor shortage are not easing.”

Among those surveyed, the largest portion (28 percent) said that inflation was their single largest problem operating small businesses. The most recent Consumer Price Index report revealed that inflation had spiked to 8.6 percent in May, the fastest rate of annual inflation since the period ending in December 1981.

Of increasing prevalence is the tight labor market, resulting in understaffed businesses and operational difficulties, the report stated. Fifty-one percent of those surveyed lamented having positions they were unable to fill under current conditions, while 23 percent of respondents cited quality of labor as their greatest problem and 12 percent cited labor costs.

Further contributing to the economic woes of small business owners are the supply chain issues which have become a perennial nuisance in the post-pandemic economy.

If the business owners’ instincts are to be believed, these problems are likely to persist through the near future, with further economic damage yet to occur under conditions which show no signs of abating.