Texas Gas Plant That Exploded and Caught on Fire Won’t Be Online for Months: Firm 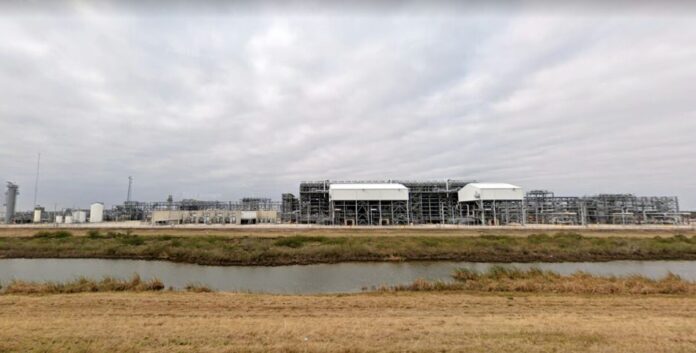 Freeport LNG said that a Texas liquefied natural gas facility that suffered a fire and explosion last week won’t be up and running anytime soon, according to a statement released Tuesday.

“Completion of all necessary repairs and a return to full plant operations is not expected until late 2022,” the company said in its statement. The facility, located in Texas’ Quintana Island, suffered an explosion about a week ago.

Due to the “contained area” where the explosion took place, “a resumption of partial operations is targeted to be achieved in approximately 90 days,” Freeport LNG continued. The firm said last week that the facility would be shut down for at least three weeks.

Following the announcement, analysts said that the timeline provided by Freeport LNG will put more strain on European natural gas buyers as they have sought more liquid natural gas from the United States and other nations amid the ongoing war in Ukraine. Those countries have said they want to reduce exporting natural gas and other petroleum products from Russia as a form of boycott over the Feb. 24 invasion.

The company noted that it made the announcement while being “mindful of the impact this incident and our suspension of operations has on our personnel, our surrounding community, and the domestic and international gas and [liquid natural gas] markets.”

On Tuesday, American natural gas fell about 16 percent to $7.22 per million British thermal units, according to CNBC. Natural gas prices are still up about 93 percent since the start of 2022 as demand for the fuel has increased as countries try to emerge from COVID-19-related lockdowns and restrictions.

“The U.S. natural gas market will now be temporarily oversupplied as 2 bcf/d or a little over 2% of demand for U.S. natural gas has been abruptly eliminated,” Rob Thummel, managing director at Tortoise Capital, told the left-wing business news broadcaster.

But the country’s “natural gas supply will likely remain at current levels as producers won’t reduce production by 2 bcf/d. The result is an oversupplied U.S. natural gas market,” he added.

In last week’s explosion, there were no injuries or deaths reported, Freeport LNG said. Fire crews extinguished the fire about 40 minutes later.

It’s not clear what sparked the explosion and fire, and the company previously said an investigation is underway.

“An incident occurred at the Freeport LNG facility on Quintana Island at about 11:40 am. There were no injuries, all employees and contractors have been accounted for and there is no risk to the surrounding community. The incident investigation will continue,” Freeport LNG said in a statement, local media reported.