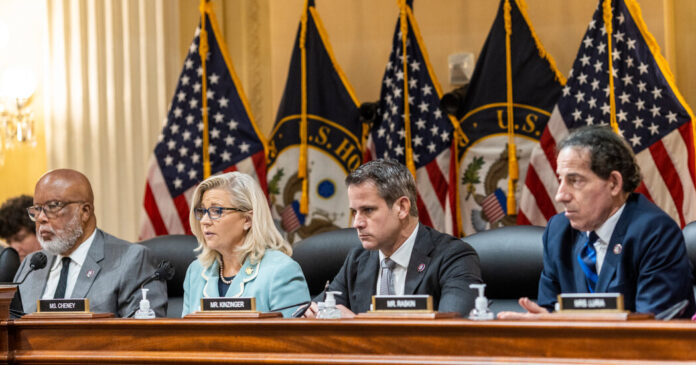 WASHINGTON — The House committee investigating the Jan. 6 attack on the Capitol has postponed a hearing that was scheduled for Wednesday to lay out its findings about President Donald J. Trump’s attempt to use the Justice Department to overturn the 2020 election, the panel said on Tuesday.

“It’s just technical issues,” said Representative Zoe Lofgren, Democrat of California and a member of the committee, as she walked into a meeting of House Democrats. She said that for staff aides who were compiling a series of videos to be showcased at the session, “it was overwhelming, so we’re trying to give them a little room.”

“It’s not a big deal,” she added, telling reporters that the delay was not a substantive issue or related to the availability of witnesses.

The panel is still scheduled to hold a hearing on Thursday focusing on Mr. Trump’s pressure campaign against Vice President Mike Pence to try to persuade him to throw out Joseph R. Biden Jr.’s victory.