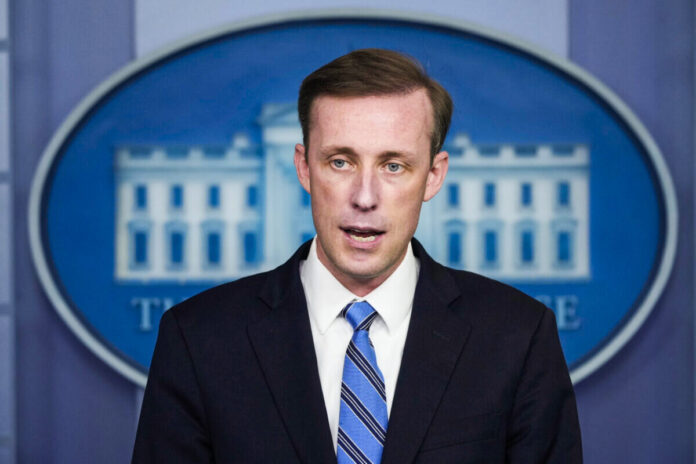 The U.S. government has been warning that North Korea could conduct its first nuclear test since 2017 at any time. China vetoed the attempted sanctions against North Korea on May 26, insisting that this was done to prevent Pyongyang from conducting nuclear tests.

In the Monday meeting between Sullivan and Yang, “Jake raised concerns, in particular, about the veto, which comes following a significant series of ballistic missile launches in violation of previous U.N. Security Council resolutions and the preparations … for potential nuclear tests,” a senior U.S. administration official told reporters, according to Reuters.

“Each side laid out their positions and the way we see the situation, and certainly Jake made very clear that we believe this is an area where the United States and China should be able to work together.”

According to the official, both the United States and China are maintaining high-level communication. U.S. Defense Secretary Lloyd Austin and his Chinese counterpart met on Friday, reiterating that, though they want to manage the bilateral ties better, there are no signs of any breakthrough to resolve the differences between the two sides.

The official is expecting more potential meetings between Washington and Beijing in the “months ahead.” As to a Biden-Xi meeting, the official said that nothing specific has been planned as of now.

In a readout published on June 13, the White House said that the meeting between Sullivan and Yang followed a May 18 phone call between the two parties. The Monday meeting involved a “candid, substantive, and productive discussion” on several key issues, including security matters.

“Mr. Sullivan underscored the importance of maintaining open lines of communication to manage competition between our two countries,” it said.

On May 31, Washington warned that if North Korea conducts a nuclear test, it will push for more U.N. sanctions against the country.

The May 26 U.N. resolution vetoed by Beijing and Russia would have imposed sanctions on Pyongyang for the recent uptick in missile tests. The resolution had garnered 13 votes in support and two votes opposing it. Since 2006, a total of 10 U.N. resolutions have been placed against North Korea.