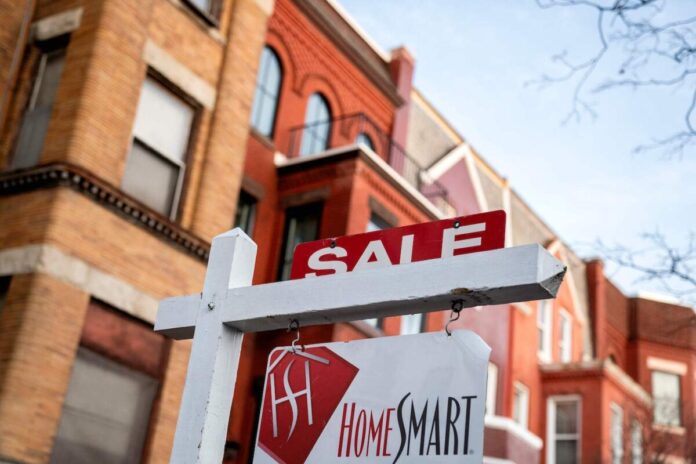 Homes sales are expected to cool down in 2022, as inventories pile up, according to a recent report by real estate listings website Realtor.com.

The company had earlier predicted a 6.6 percent growth in existing home sales in 2022. The latest Realtor report, published on June 13, revised this to a 6.7 percent decline. While the new forecast is a “notable step down from 2021,” if home sales meet the new lower projections, they will still reach their second-highest level since 2007, trailing behind last year’s numbers.

The inventory of existing homes for sale is expected to go up by 15 percent, which is higher than the earlier estimate of 0.3 percent. The growth is driven by “a combination of more sellers and a slowing home sales pace,” the report said.

Existing home median sales price growth for the year has been revised up to 6.6 percent, from the earlier 2.9 percent. Mortgage rates, which were predicted to average 3.3 percent for the year, are now expected to average 5 percent.

According to Mike Simonsen, CEO of Altos Research, the available inventory of homes for sale shot up by 5.6 percent in the week ending June 10, to 396,463 properties.

However, buyers shouldn’t “count on equity gains over the next year,” Simonsen said. “As of this week, 25.5 percent of the homes on the market have taken a price cut. By July, we’ll be at ‘normal’ levels of price reductions and normal is going to feel really slow to a lot of surprised sellers.”

Price increases are dropping fast on single-family homes. Nonetheless, due to pent-up buyer demand, of the 113,000 new listings for the week, 23 percent went into contract “essentially immediately,” he said.

In the four weeks ending June 5, the number of homes for sale fell by 8 percent, real estate brokerage Redfin said in a June 9 news release. This is the smallest year-over-year decline since January 2020.

Mortgage rates, which hovered around 3 percent for much of 2021, are now at around 5.2 percent, following a “record-fast increase that started in January,” according to Redfin.

“Budgets haven’t fallen from a year ago and we don’t expect home-sale prices to fall, either. But the fact that budget growth has slowed so significantly is one sign among many that home-price growth will continue to slow as the year goes on.”