Who Is Benjamin Ginsberg? – The New York Times 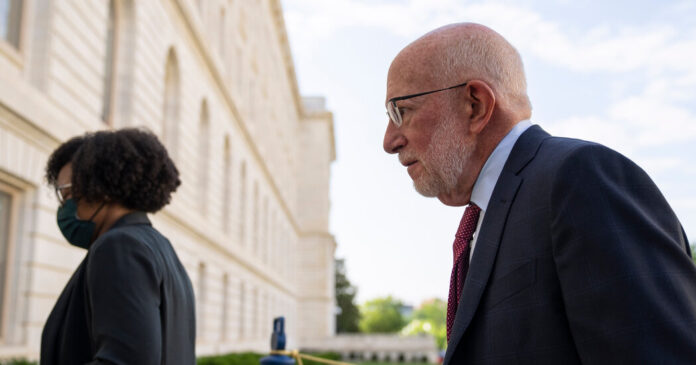 For 30 years, Benjamin Ginsberg was one of the top election lawyers in Republican politics. He played a central role in the party’s redistricting efforts; the George W. Bush campaigns, including the 2000 Florida recount; and Mitt Romney’s two presidential campaigns.

But by the time Donald J. Trump began taking over the Republican Party and imbuing it with lies about how American elections function, Mr. Ginsberg began to walk away.

In the summer of 2016, when delegations to the Republican National Convention’s rules committee debated how much control to give the Trump campaign over his upcoming nomination process, Mr. Ginsberg, a newspaper reporter before he attended law school, sat in the audience with journalists explaining the proceedings rather than playing his typical role in them.