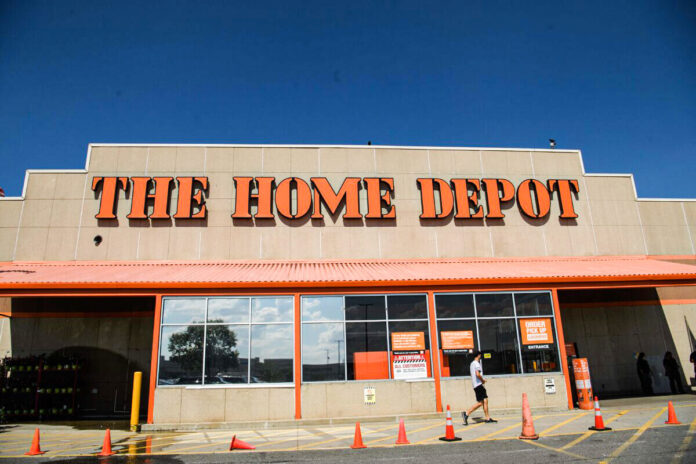 A judge on Friday dismissed a National Labor Relations Board (NLRB) complaint against Home Depot claiming that the company violated employee rights by prohibiting workers from wearing Black Lives Matter (BLM) imagery while on the job.

The complaint was filed in March 2021 by an employee at Home Depot’s Minnesota store. Based on the document, the worker had been wearing a BLM logo on his apron since August 2020 and engaged in related conversations with coworkers. The employee was suspended in 2021 following a refusal to remove the logo and later resigned.

“The Home Depot does not tolerate workplace harassment of any kind and takes all reports of discrimination or harassment seriously, as we did in this case,” said the Home Depot spokesperson Sara Gorman, dismissing the allegations as misrepresentations, according to HR organization SHRM. “We disagree with the characterization of this situation and look forward to sharing the facts during the NLRB’s process.”

NLRB lawyers did not argue on the political nature of the BLM organization. It stressed that the employee was “required to choose between engaging in protected concerted activity, including displaying the ‘BLM’ slogan” and quitting employment at the New Brighton facility.

The NLRB defines concerted activity as actions done with coworkers for the purposes of improving work conditions, earnings, and related engagement.

NLRB Judge Paul Bogas wrote in his opinion that BLM messaging does not fall within employees’ protected concerted activity and that the plaintiffs have failed to sufficiently reason their argument. BLM logo displays offer nothing to “improve [their] terms and conditions of employment.”

“BLM messaging is not inherently concerted. Nor does it have an objective, and sufficiently direct, relationship to terms and conditions of employment to fall within the mutual aid and protection clause.”

According to the ruling, “A message about unjustified killings of black men, while a matter of profound societal importance, is not directly relevant to the terms, conditions, or lot of Home Depot’s employees as employees.”

Moreover, the BLM organization includes “not only racial justice,” but political subjects like “expelling members of Congress who sought to overturn the results of the 2020 election and barring former President Trump from political office and social media,” wrote Bogas.

The agency and Home Depot did not respond to The Epoch Times’ request for comment.

Such rulings by agency judges can be appealed to the labor board in Washington, which is currently controlled by Democrats. From there, it can be taken to a federal court. The NLRB is expected to appeal the ruling.