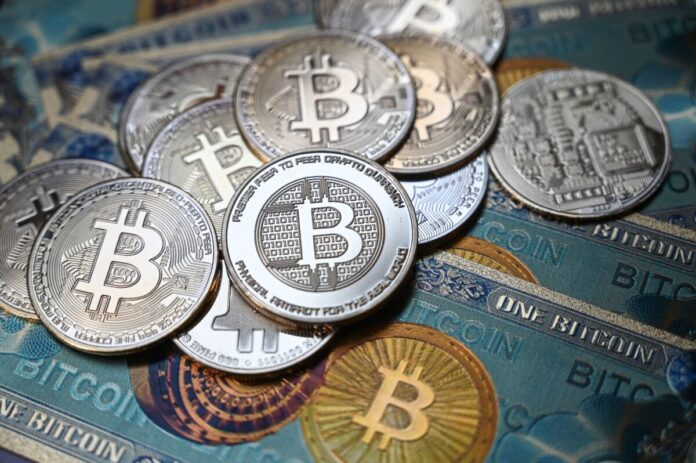 One reason for Monday’s slump was the 12-month U.S. inflation rate, which came in at 8.6 percent in May, according to data from the Bureau of Labor Statistics. This is the fastest increase in inflation since December 1981.

According to the bureau’s May consumer price index report, food prices rose by 10.1 percent and energy by 34.6 percent. Excluding food and energy, inflation rose by 6 percent.

Higher inflation points to the possibility of the U.S. Federal Reserve raising its benchmark interest rate in a bid to contain prices. In May, the Fed had already raised the interest rate by 50 basis points, to a range of between 0.75 percent to 1 percent. It indicated more such rate hikes in the future.

Markets expect the Fed to continue tightening its policy throughout the year and potentially into 2023. CME Group estimates the Fed will raise interest rates 2.75 percent to 3 percent by the end of 2022.

“Cryptos remain at the mercy of the Fed and stuck in a merry dance with the Nasdaq and other risk assets,” Antoni Trenchev, co-founder and managing partner of crypto lender Nexo, told Bloomberg.

“We’re hearing Bitcoin forecasts in the mid-teen and single-digit thousands which tells you the type of macro environment crypto is facing for the first time—and the levels of fear.”

Bitcoin was also negatively affected by Celsius Network’s decision to freeze withdrawals and transfers, citing “extreme” conditions, according to Reuters. Celsius Network is a major cryptocurrency lending company in the United States.

During Monday trade, the total value of cryptocurrencies fell below $1 trillion for the first time since January 2021.

According to Vijay Ayyar, vice president of corporate development and international at crypto exchange Luno, market sentiment has changed “drastically” since November 2021, due to inflation and Fed rate hikes. There is also the potential of an upcoming recession as the Fed looks to tackle the “demand side to manage inflation,” Ayyar told CNBC.

Ayyar pointed out that Bitcoin has fallen by 80 percent of its record highs in previous bear markets. At present, the cryptocurrency is down 63 percent from its last high, which it reached in November 2021. Ayyar believes we could see “much lower bitcoin prices” in a month or two.

“All this points to the market not completely having bottomed and unless the Fed is able to take a breather, we’re probably not going to see bullishness return,” Ayyar said.