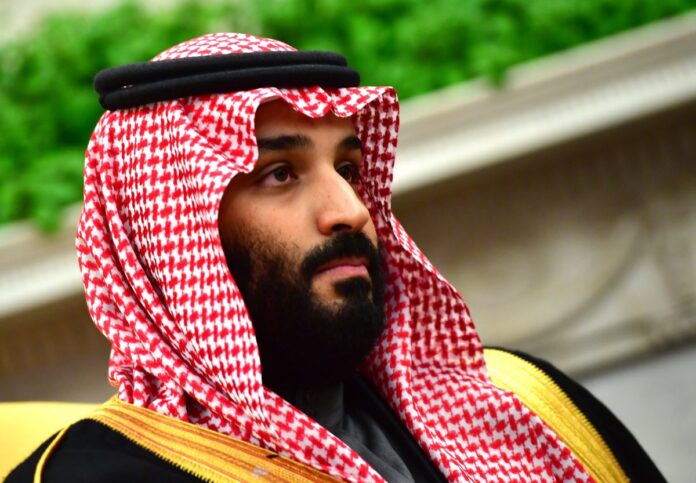 President Joe Biden is expected to make an announcement regarding a possible trip to Saudi Arabia as he looks at foreign assistance to abate the ever-increasing pain at the gas pump.

When asked by reports during a conference on June 3 whether he was planning to visit Saudi Arabia, Biden replied that he was “not sure,” and had “no direct plans at the moment.” During the presidential elections, Biden had maintained a hardline stance against Saudi Arabia and called for the country to be made a “pariah” after the 2018 killing of journalist Jamal Khashoggi.

During the June 6 press briefing, White House Press Secretary Karine Jean-Pierre did not deny it when a reporter commented, as part of a question, that Biden was going to Saudi Arabia this summer.

“There was a visit in the works,” said Jean-Pierre. “But it wasn’t moved or postponed. It was—that reporting is actually not accurate. We were still having discussions, it was being considered, but it was never locked in.”

When asked whether “obtaining the oil” was more important, Jean-Pierre said, “there’s no question that important interests are interwoven with Saudi Arabia.”

The Biden administration recently canceled the sales of three major offshore oil leases in the Gulf of Mexico and off the coast of Alaska, effectively blocking the opportunity to drill for oil on over 1 million acres.

Attempts by U.S. officials to convince Saudi Arabia to increase oil production have been unsuccessful so far with Saudi Crown Prince Mohammed bin Salman reportedly rejecting a phone call from Biden in March.

“Do you hold a relationship hostage to human-rights concerns or can you move forward while not abandoning your moral high ground?” Adam Ereli, a former US ambassador to Bahrain, told Insider. “In his mind, Biden can move forward.”

Holding 15 percent of the world’s proven oil reserves, Saudi Arabia is the largest exporter of crude oil in the world, with a production capacity of nearly 12 million barrels per day. It is also one of the biggest producers of oil in the world, second to only the United States.

Along with Saudi Arabia, Biden is expected to visit Israel as part of a broader Middle East trip.