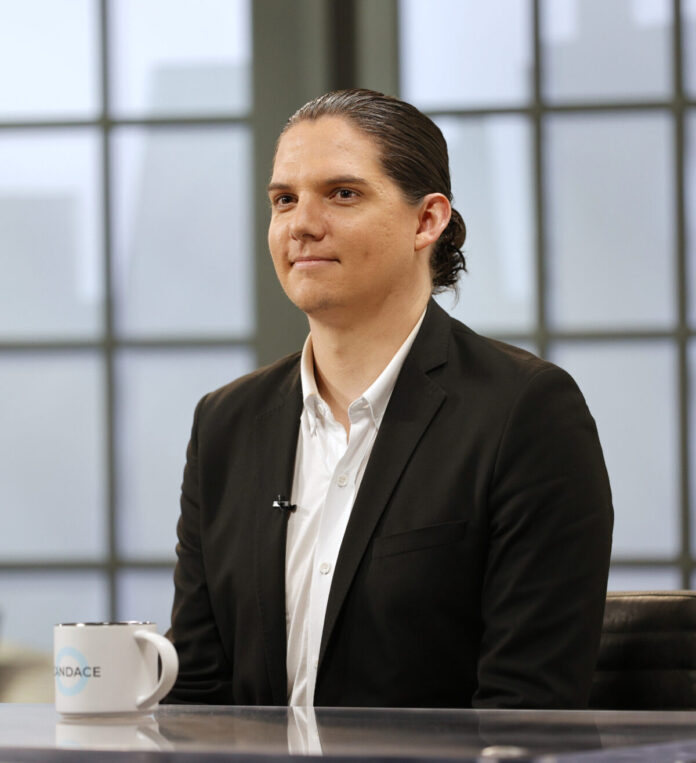 Robby Starbuck, a Republican congressional candidate running in the Republican primary for Tennessee’s 5th Congressional District, was removed from the ballot again after a state Supreme Court ruling on Friday.

Starbuck, a Cuban-American filmmaker, was restored to the ballot on Monday for the Aug. 4 primary after his request for a temporary injunction was granted by a judge. Davidson County Chancellor Russell Perkins ruled that the Tennessee Republican Party’s executive committee violated the state’s Open Meetings Act when it decided to remove Starbuck from the ballot in April, because the 13–3 vote to remove him was carried out behind closed doors.

“A party may require by rule that candidates for its nominations be bona fide members of the party,” the court said in the ruling. It added that the Tennessee Republican Party State Executive Committee “did not violate” the state’s Open Meeting Act by making the determination that Starbuck was “not a bona fide Republican” in a private meeting “because it was not required to comply” with the act.

The ruling comes on the day Tennessee to finalizes its primary ballots. Early voting starts July 15. The seat is currently held by Rep. Jim Cooper (D-Tenn.).

In a public response, Starbuck criticized the ruling, saying on Twitter that Tennessee voters “will be disenfranchised” by the decision. “The precedent this sets is shocking.”

“It’s official. State parties in Tennessee can meet in secret to remove candidates they don’t want on the ballot without any explanation,” he said. “Supreme Court of Tennessee ruled in favor of [Tenneseee GOP’s] position that the State Executive Committee is not subject to the open meetings act despite them being elected officials.”

He said that the decision marks “[a]n unbelievable loss for the system our founders intended for us to have where people decide elections.”

“I’m heartbroken for the people of Tennessee that this was allowed to happen,” Starbuck said, adding that “this is not the end” of his campaign.

“We have other options that we will imminently seek out. The system that was upheld today by the [Tennessee] Supreme Court is sadly reminiscent of Cuba where a central committee removes real candidates and gives the people only party puppets to choose from.”

He urged people to let the Tennessee GOP know how they feel about the ruling, adding, “I urge you to also call on the national [Republican Party] to step in and make a statement about how insulting it is for the [Tennessee GOP] to say I’m not a Republican after all the work I’ve done to bring people to the party, especially my fallow Latino Republicans.”