Some Canadians Experienced Internet Outages Due To An Unlikely Culprit 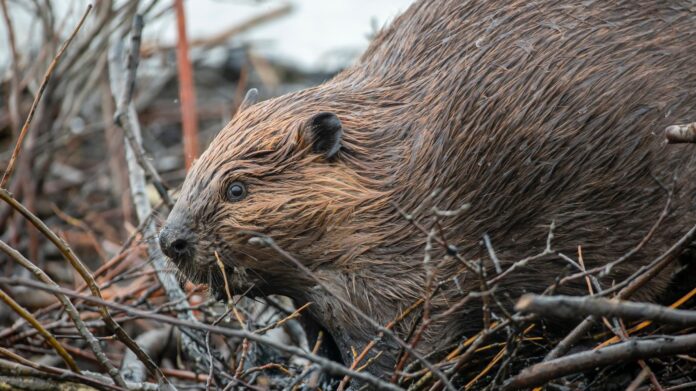 Canadians had trouble logging in this week because a troublesome beaver wanted to bring a log down, according to an electric company.

Officials in northwest British Columbia attributed a service outage on Tuesday to a beaver that had a dam good time ― er, a damn good time ― chewing on a tree, Smithers Interior News reported.

Bob Gammer, an official with the electric company B.C. Hydro, said chew marks were found on a tree that fell and brought down lines, affecting a number of his company’s customers and others, according to the outlet.

The beaver’s apparent actions resulted in sporadic phone, internet and TV service in the northwest part of the province.

“It’s unusual, but it does happen every once in a while,” Gammer said. “I wouldn’t be a rich man if I had a nickel for every beaver outage, but they do happen.”

The downed tree led to a fire, and forced a number of local business to become cash-only for a while. There’s no evidence the beaver itself was harmed, according to reports.

It wasn’t the first time a beaver has caused this kind of trouble.

A beaver “chewed through a fibre cable” in Tumbler Ridge, British Columbia, in April 2021, affecting internet service for about 900 customers, CBC reported.