Russia Says Will Respond to NATO Build up in Poland: Ifax 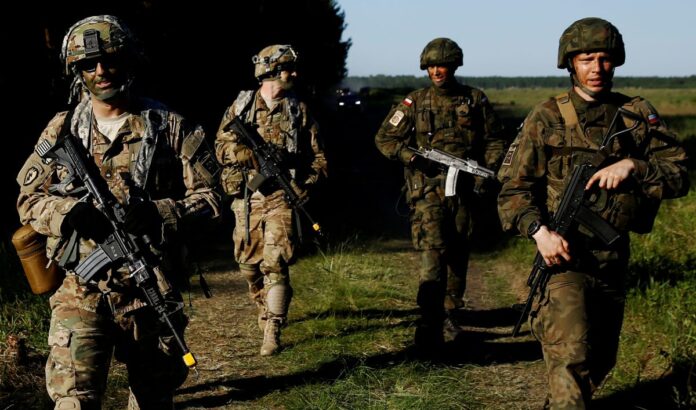 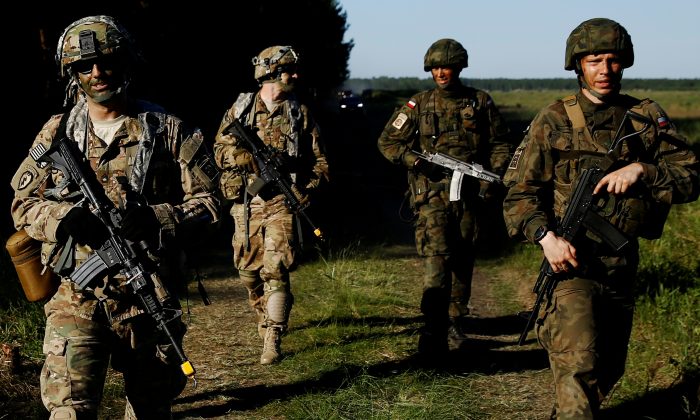 Russia’s foreign ministry said on Saturday that Moscow’s response to a build-up of NATO forces in Poland will be proportionate, Interfax news agency reported citing a Russian diplomat.

“A response, as always, will be proportionate and appropriate, intended to neutralize potential threats to the security of the Russian Federation,” Interfax quoted Oleg Tyapkin, the head of a foreign ministry department in charge of Russian relations with Europe.