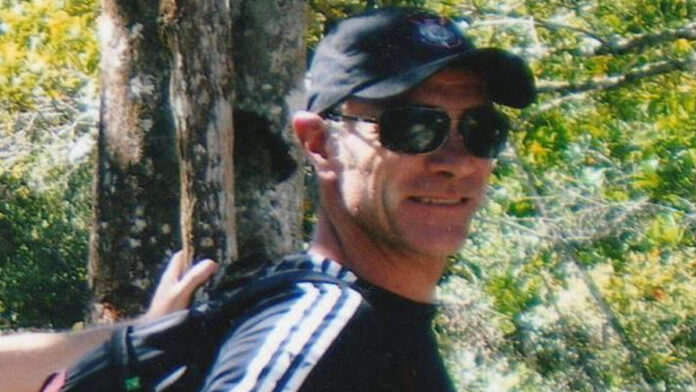 RIO DE JANEIRO—Brazilian police investigating a missing British journalist and an indigenous expert in the Amazon jungle have arrested a man on a weapons charge, but have no evidence to tie him to their disappearance, police and the detainee’s lawyer told Reuters.

Witnesses said they last saw Dom Phillips, a freelancer who has written for the Guardian, the Washington Post and other publications, on Sunday along with Bruno Pereira, a former senior official with federal indigenous agency Funai.

They had been on a reporting trip in the Javari Valley, a remote jungle area that is home to the world’s largest number of uncontacted indigenous people, as well as cocaine-smuggling gangs, and illegal hunters and fishermen.

On Wednesday, a Brazilian federal court ordered the government to immediately step up its search efforts with helicopters, boats, and search teams in a vast indigenous reserve region larger than Austria.

As a former Funai official stationed in the reserve, Pereira had regularly clashed with fishermen plundering protected fishing stocks. Police said investigators were treating what they called “escalating” tensions as a key issue.

Civil police in the town of Atalaia do Norte have questioned several fishermen who were among the last witnesses to see the pair alive.

One of the fishermen, Amarildo da Costa, known locally as “Pelado,” arrived in Atalaia do Norte for questioning on Tuesday in handcuffs as an empty shotgun casing and pellets were found in his home when police went to look for him, according to a police statement and a detective working on the case.

As a result, he has been arrested for illegal possession of restricted ammunition, and is awaiting a hearing for the weapons charge, said the detective, a police statement and Da Costa’s lawyer, Ronaldo Caldas.

The detective, who asked for anonymity to discuss an ongoing case, said da Costa lived near where the two men went missing. Da Costa’s lawyer said his client was not involved.

Guilherme Torres, the head of the interior department of Amazonas state’s civil police, told Reuters that it was still unclear if a crime had occurred, and the two men could be lost. But he said Pereira had recently received a threatening letter from a fisherman.

The disappearance of Phillips and Pereira, who both had years of experience working in the Amazon, has sparked global concern from rights groups, environmentalists, politicians, and press freedom advocates.

Soccer legend Pele on Wednesday joined those who voiced concern over the pair’s disappearance.

“The fight for the preservation of the Amazon Forest and the protection of indigenous groups belongs to all of us,” he posted on Instagram. “I join the many voices that make the appeal to intensify the search and to find them as soon as possible.”