Inflation Is Top Concern for 80 Percent of US Small Business Owners: Bank of America 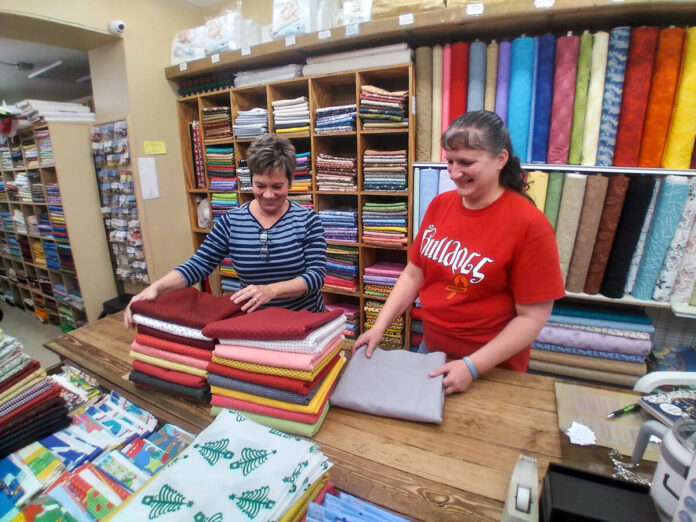 Small-business owners in the United States are now more pessimistic about the future of the American economy, even though they expect revenues to increase, and inflation is their primary concern, according to the 2022 Small Business Owner survey published by the Bank of America (BoA).

In 2021, 48 percent of small-business owners saw their revenues increase, while 23 percent experienced a decrease in revenues. Over the next 12 months, 64 percent said they expect revenues to rise, up from 60 percent the previous year.

Inflation is a concern, with 80 percent of the survey participants highlighting it as the biggest issue. This was followed by the price of commodities at 75 percent, the U.S. political environment at 68 percent, supply chain issues at 64 percent, international affairs at 61 percent, and the strength of the U.S. dollar at 60 percent.

Among business owners, 88 percent admitted that inflation was presently impacting their businesses. As a result, 68 percent have increased prices, 34 percent are reevaluating cash flow and spending, 31 percent are losing sales, 22 percent are cutting down business costs, and 21 percent have been forced to increase wages.

In an interview with The Epoch Times in April 2022, Wayne Winegarden, a senior fellow at the California-based free-market think tank Pacific Research Institute, pointed out that smaller businesses have fewer choices to mitigate the costs of inflation, which burdens them with extra financial vulnerabilities.

“Small businesses will typically have less negotiation leverage with suppliers and less ability to pass along higher operational costs to customers,” he said. “They are exposed to a more pronounced profit squeeze compared to larger businesses, consequently.”

According to the BoA survey, 76 percent of businesses suffered from supply chain issues while 79 percent were impacted by the pandemic. Forty-one percent of owners admitted that labor shortages were impacting their operations, with 26 percent planning to hire more workers over the next 12 months.

Sixty-two percent of small-business owners said they had fully or partially recovered from the impacts of the pandemic.

In the past 12 months, 70 percent of small-business owners adopted new digital tools or strategies for their business.

“Many business owners are also adopting digital tools at a higher rate to aid in their business operations, including online banking and cashless payments,” Miller said. “In the decade ahead, 44 percent of business owners plan to prioritize digital sales over brick-and-mortar.”

Emel Akan contributed to this report.