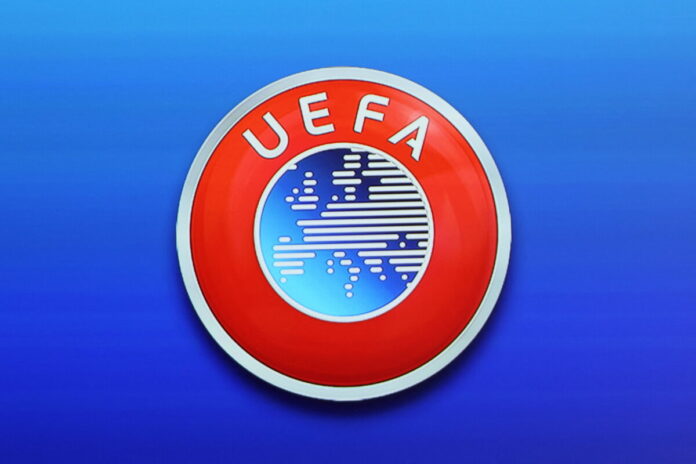 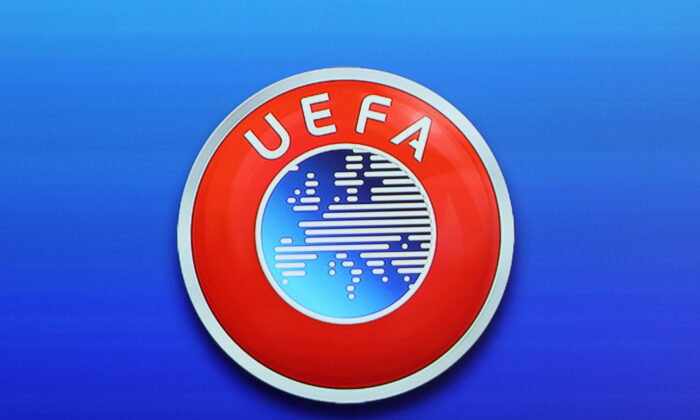 UEFA logo is displayed in this illustration during the news conference of UEFA Executive Committee News Conference, in Nyon, Switzerland, on April 7, 2022 A (Denis Balibouse/Illustration/Reuters)

UEFA has banned Russia from the Women’s European Championship in July and from participating in qualifying for next year’s World Cup following the country’s invasion of Ukraine, European soccer’s governing body said on Monday.

Portugal will replace Russia for the July 6–31 tournament in England, joining Netherlands, Sweden, and Switzerland in Group C.

UEFA also ruled Russia’s bid to host the men’s Euros in 2028 and 2032 ineligible and said the team will not participate in the 2022–23 Nations League.

UEFA and world governing body FIFA suspended Russian clubs and national teams from their competitions after the invasion of Ukraine.

In March, the Court of Arbitration for Sport (CAS) rejected an appeal from Russia’s football association (FUR) to freeze FIFA’s suspension.