Another Malaysian to be Hanged in Singapore Wins Reprieve – The Diplomat 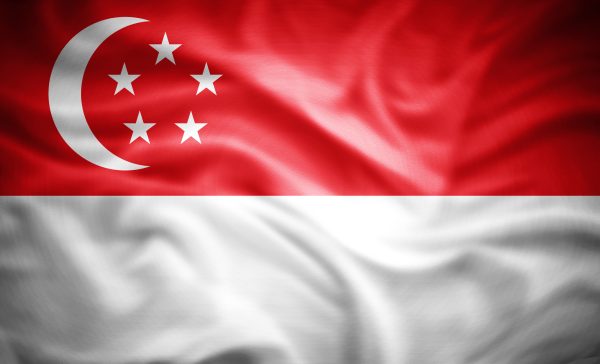 The reprieve came a day after the execution of another Malaysian man in a high-profile death row case.

A second Malaysian man due to be hanged in Singapore this week for drug trafficking won a last-minute reprieve Thursday from the top court.

Datchinamurthy Kataiah, 36, was scheduled to be hanged Friday, just two days after the execution of a Malaysian man that sparked an international outcry because he was believed to be mentally disabled.

Lawyer M. Ravi, who earlier represented Datchinamurty, said the Court of Appeal allowed a stay of execution pending a legal challenge on May 20.

Datchchinamurthy is part of a civil case involving 13 death row prisoners who are challenging the prison department’s forwarding of copies of their prison correspondence to the attorney general’s office without their consent, anti-death penalty activist Kirsten Han said.

Ravi and Han said Datchinamurthy represented himself in court Thursday because no lawyer wanted to take the case, fearing reprisals from the government. Lawyers who take on late-stage death row cases are often accused of abusing court processes if they lose and may have to pay hefty costs demanded by the attorney general’s office, they said.

Datchinamurthy was arrested in 2011 and convicted of trafficking about 45 grams of heroin into Singapore. Fellow Malaysian Nagaenthran K. Dharmalingam was also on death row for over a decade before he was hanged on Wednesday. Singapore’s government says its use of the death penalty for drug crimes is made clear when people enter the country.

Nagaenthran’s supporters and lawyers said he had an IQ of 69 and was intellectually disabled, and that the execution of a mentally ill person is prohibited under international human rights law.

His case drew pleas from the European Union and global figures including British business magnate Richard Branson to commute his sentence, but Singapore courts ruled he understood his actions at the time of his crime.

Singapore had halted executions for two years because of the COVID-19 pandemic before resuming them with the execution of a drug trafficker in March, followed by Nagaenthran.

“Singapore’s international reputation has already deteriorated significantly with the execution of Nagaenthran,” said the Anti-Death Penalty Asia Network. It urged Singapore to impose another moratorium on executions and abolish the death penalty.

It said another Malaysian and two Singaporeans also face the threat of imminent execution. The group said all of the men came from vulnerable families and each played relatively minor roles in the drug trade.

“There is no evidence that their deaths will have any effect on the illicit drug trade in Singapore or globally. There is no proof that the death penalty has been an effective deterrent to drug-related offenses,” the group said in a statement.