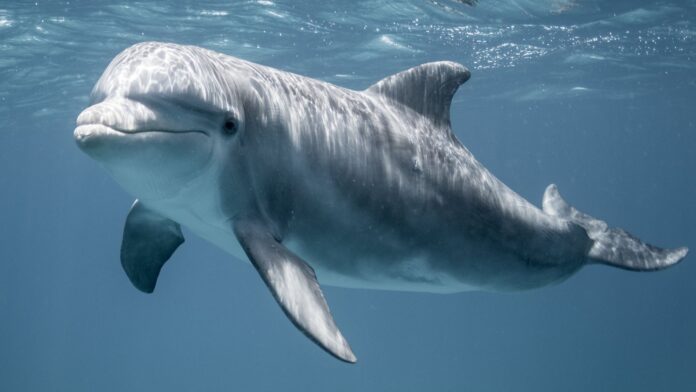 Russia may be using trained dolphins to help guard a key naval base in the Black Sea.

Submarine analyst H I Sutton, who first wrote about the findings for the U.S. Naval Institute, said satellite images taken by Maxar Technologies showed what appeared to be dolphin pens near the entrance to the harbor. The base in Sevastopol, part of Crimea that Russia annexed in 2014, is the Kremlin’s most important naval site in the Black Sea.

Photos show the pens were moved to the base in February as Russia prepared to invaded Ukraine, Sutton said. Maxar Technologies told The Washington Post it agreed with his analysis.

Sutton added that the Sevastopol port is home to several Russian warships that are out of range of Ukrainian attacks. However, the vessels are potentially vulnerable to underwater sabotage or attack, and dolphins could serve as a means to counter any Ukrainian divers.

In 2019, fishermen in Norway spotted a beluga whale wearing what appeared to be a harness that could hold GoPro-type cameras. Scientists later said they believed the whale, dubbed Hvaldimir, was trained by the Russian military.