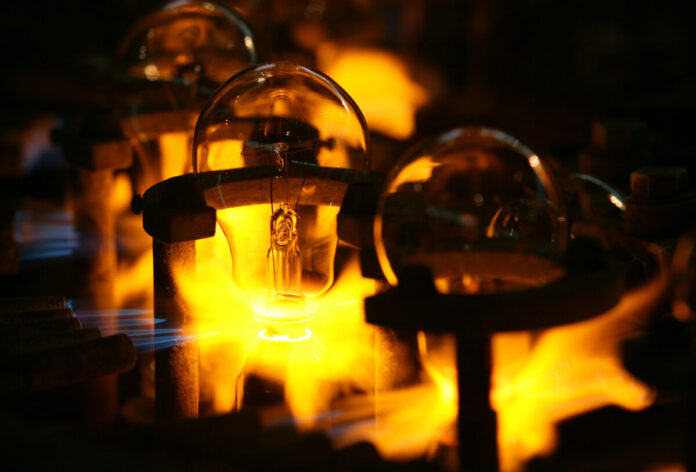 The energy department announced on Monday that it had finalized new rules restricting the sale of energy-inefficient incandescent and halogen lightbulbs, effectively obliging manufacturers to switch to compact fluorescent and LED lighting in the Biden administration’s latest effort to promote energy efficiency.

The administration has framed the decision as measure that will both reduce greenhouse gases and save consumers money on energy, although the energy-efficient bulbs were already available to consumers who desired them.

This policy is a reversal of a norm established during the former Trump administration, which in 2019 blocked a George W. Bush-era rule slated to take effect on Jan. 1, 2020.

“The lighting industry is already embracing more energy efficient products, and this measure will accelerate progress to deliver the best products to American consumers and build a better and brighter future,” said Energy Secretary Jennifer Granholm.

Both fluorescent and LED bulbs burn more efficiently than traditional incandescent bulbs because they produce less heat. Both are also notably longer-lasting than incandescent bulbs, and are already favored by large facilities such as warehouses, factories, and schools.

The rules will be phased in gradually, with enforcement due to begin for manufacturers on Jan. 1, 2023.