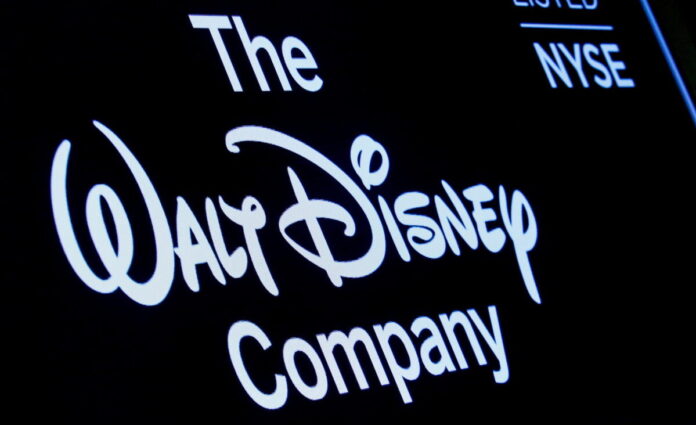 Another 1.3 billion to Ukraine. How will your tax money be spent and why is President Biden asking Congress for more?

With the second round of military aid totaling in the billions being sent to Ukraine should these aid packages be discussed by congress before being sent overseas to fund the Ukrainian war? we’ll take a look.

A new filing with the Securities and Exchange Commission shows that Elon Musk has secured 46-point-5 billion dollars to buy Twitter. That’s up from the 43-billion-dollar bid earlier this month. Twitter has not responded to the offer. We’ll have more on Musk’s most likely next move…

Vaccine mandates have reached the southern border. Anyone entering the U.S. is required to have the shot, and if they don’t have one, The U.S. government is providing them. We’ll tell you the details.

Plan on taking an airplane in the near future with confusion over the rescinding of the CDC mask mandate some folks can’t keep up with it all. We speak to Texas public Policy’s Matt Miller to get some clarity on the current masking policy on public transportation.

Steve Lance is the host of Capitol Report, a political news show based in Washington aimed at providing a direct channel to the voices and people who shape policy in America. Capitol Report features all of the political news of the day with expert interviews and analysis.