Uber Drops Masking Requirement for US Drivers and Passengers 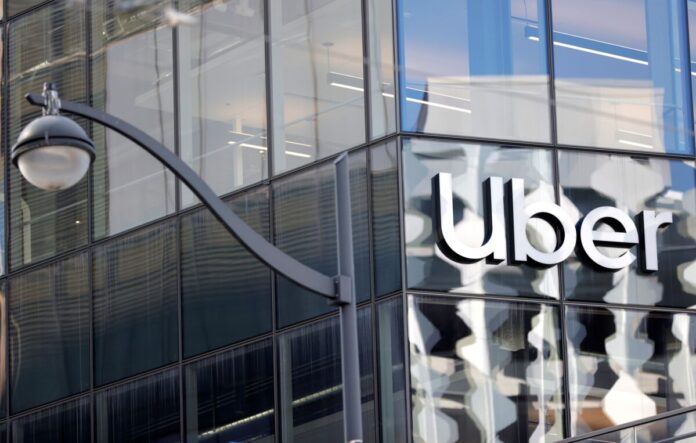 Ride-sharing service Uber has announced it is relaxing its COVID-19 masking rules after a U.S. federal judge struck down a federal mask mandate for airplanes and other forms of public transportation.

Uber said in a policy update on April 19 that, effective immediately, riders and drivers are no longer required to wear masks when using the service.

“Remember: many people still feel safer wearing a mask because of personal or family health situations, so please be respectful of their preferences,” Uber said in the statement, adding that federal health authorities continue to recommend wearing masks for people with personal risk factors or in areas of high transmission.

Uber’s decision to relax its masking rules comes after major U.S. airlines said they would lift mandates for masks and a Biden administration official said the federal masking requirement for public transport would not be enforced.

Mizelle, a Trump appointee based in Florida, ordered the CDC to reverse the policy nationwide.

The CDC’s order was first imposed in January 2021 and applies to trains, airplanes, and other modes of transportation that fall under the purview of federal officials, along with transportation hubs such as airports.

The CDC has extended the order on several occasions, despite growing opposition to mask mandates, including by major airlines.

Last month, leaders of 10 U.S. airlines urged the Biden administration to rescind the masking order, noting in a letter that there had been significant improvement in COVID-19 metrics.

“We are encouraged by the current data and the lifting of COVID-19 restrictions from coast to coast, which indicate it is past time to eliminate COVID-era transportation policies,” the group wrote in the March 23 letter, which came as overall numbers of infections declined nationwide.

In a separate move, groups of pilots and flight attendants filed lawsuits against the CDC and its parent agency, arguing that the mask order was unlawful.

Several weeks ago, the CDC announced that it would extend the mask mandate until at least May 3 to let officials at the agency assess whether the BA.2 virus subvariant drives a fresh wave of cases.

“In order to assess the potential impact the rise of cases has on severe disease, including hospitalizations and deaths, and health care system capacity, the CDC order will remain in place at this time,” the CDC said in a statement.

It’s unclear whether the Department of Justice will try to file an appeal or how quickly judge Mizelle’s ruling will be implemented across the country.

Mimi Nguyen-Ly and Zachary Stieber contributed to this report.