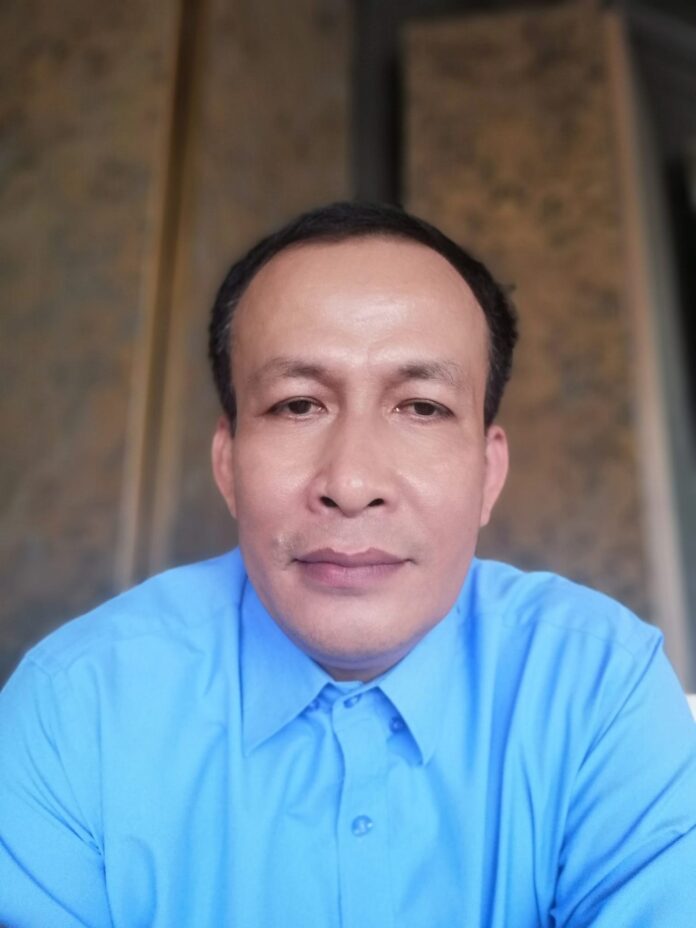 The president of a minor Cambodian political party is on the run, facing an arrest warrant for forgery of documents for June local elections–charges critics said were trumped up amid a government crackdown on the opposition, his lawyer said Tuesday.

His flight was revealed a day after a prominent activist fled to safety after receiving a death threat for joining street protests, and a member of another small political party challenging Prime Minister Hun Sun’s government also went into hiding after a court ordered him to appear on what he says are false charges.

Sam Sok Kong said his client is willing to appear before the court but fled because he didn’t have time to prepare for a hearing by April 25. He is waiting for the warrant to expire and the court to issue a new one.

Phnom Penh Municipal Court Investigative Judge Li Sokha on April 4 ordered police to bring Seam Pluk in for questioning over allegations of the use of fraudulent documents to register his party for local elections. If he is convicted, he could face up to three years in jail.

RFA was not able to reach Seam Pluk for comment but previously he said the court’s warrant is political intimidation against non-ruling party politicians and has nothing to do with enforcing the law.

Soeung Sengkaruna of the Cambodian Human Rights and Development Association (Adhoc) said Seam Pluk was targeted for political reasons, the latest in a series of such cases.

“The court is being criticized for lacking independence over politically motivated cases. It is rare that politicians and conscience activists are spared. They are charged and convicted,” he told RFA.

Thach Setha, the spokesperson of a small party called the Candlelight Party, told said Siem Pluk was targeted because of his previous support for Candlelight, which has recently been gaining steam. Its leaders believe it could challenge Hun Sen’s ruling Cambodian People’s Party in the upcoming elections.

“Since he supported [the Candlelight Party] he was charged. This case is politically motivated more than being about the law,” Thach Setha told RFA.

The Candlelight Party, formerly known as the Sam Rainsy Party and the Khmer Nation party, was founded in 1995. It merged with other opposition forces to form the Cambodia National Rescue Party (CNRP) in 2012.

All opponents of Prime Minister Hun Sen’s Cambodian People’s Party (CPP) have been targeted in a five-year-old crackdown that has sent CNRP leaders and landed scores of supporters in prison.

Cambodia’s Supreme Court dissolved the CNRP in November 2017 in a move that allowed the CPP to win all 125 seats in Parliament in a July 2018 election. Sam Rainsy, 72, has lived in exile in France since 2015 and was sentenced in absentia last year to 25 years for what supporters say was a politically motivated charge of attempting to overthrow the government.

Translate by Samean Yun. Written in English by Eugene Whong.