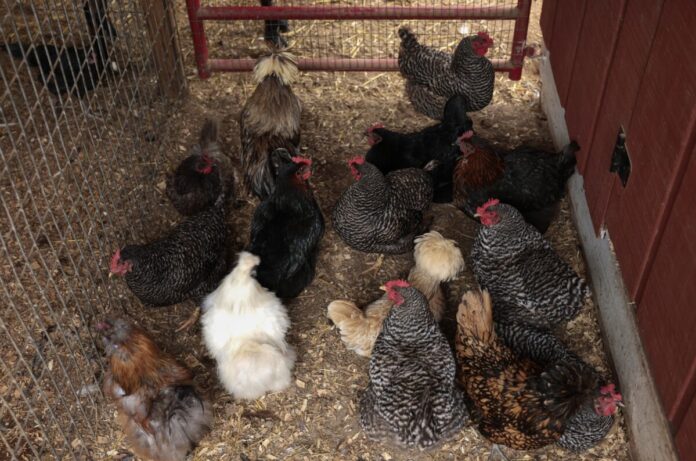 WASHINGTON—New bird flu cases were detected in a commercial chicken flock in Pennsylvania and a backyard flock in Utah, the U.S. Department of Agriculture said on Saturday, with the outbreak now having spread to more than 30 states in the country.

The department said earlier this month it was looking into vaccines as an option to protect poultry against deadly bird flu as the country faces its worst outbreak since 2015. The current outbreak has wiped out well over twenty million chickens and turkeys in commercial flocks since February.

Federal and state officials were working jointly on additional surveillance and testing in areas around affected flocks, the USDA said.

Previously, the United States has eschewed vaccines, worried that importers will ban U.S. poultry shipments because they cannot distinguish infected birds from vaccinated ones. The United States is the world’s second-largest poultry meat exporter. In 2020, the value of U.S. poultry and poultry product exports to the world reached $4.2 billion.

Bird flu has hit poultry in Europe and Asia in addition to North America, and the USDA is working with other countries on options for vaccines.

Trading has suffered, as importers like China have blocked imports from many U.S. states with outbreaks.