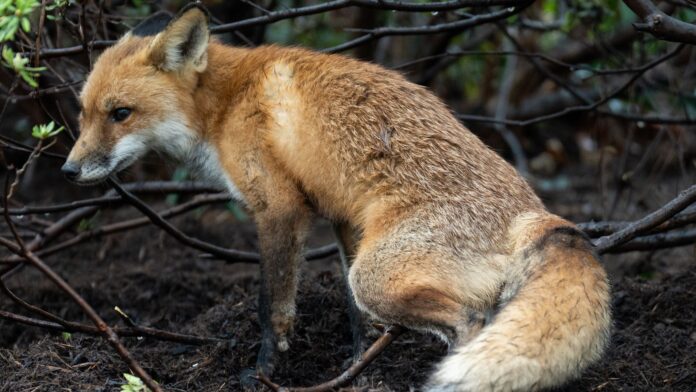 A female fox captured after biting multiple people on Capitol Hill has been killed.

“The fox responsible for 9 confirmed bites on Capitol Hill yesterday was captured and humanely euthanized so that rabies testing may be done,” the D.C. Department of Health said in a statement sent to HuffPost.

Animal control officers caught the fox on Tuesday after multiple reports of bites, including an “unprovoked” one on Rep. Ami Bera (D-Calif.).

Foxes are known carriers of rabies, and D.C. law states that wild animals that cause a potential rabies exposure in a person or another animal must be killed to be tested for the deadly virus. Because a rabies test involves brain tissue, it can’t be conducted on a living animal.

The fox’s kits were also found and captured. “Officials are working to determine next steps for the fox kits,” the statement said.