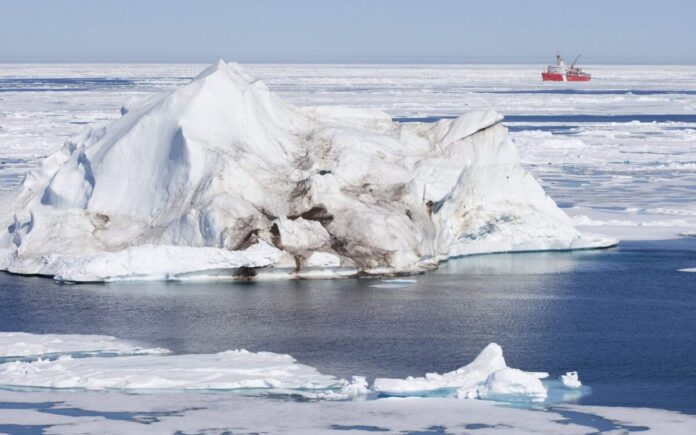 Yukon’s premier says he and the other two premiers of Canada’s northern territories met with Prime Minister Justin Trudeau and the national defence minister on Monday to discuss Arctic sovereignty and security in light of the war in Ukraine.

A statement from Sandy Silver says the uncertainty created by Russia’s attack on Ukraine has “reinforced the need for a strong Canadian presence in the North.”

The statement says Silver met with Trudeau and Anita Anand, along with Nunavut Premier P.J. Akeeagok and Caroline Cochrane, premier of the Northwest Territories, and they were “assured the current security threat to the North remains minimal.”

However, Silver says Russia’s attack puts at risk the future of what have always been “orderly and peaceful” relations between Arctic nations.

A readout from the prime minister’s office late Monday said Trudeau thanked the premiers for their governments’ “solidarity with, and support to Ukraine and its people in the face of Russia’s illegal and unjustifiable invasion.”

Silver says there was consensus among the premiers that strengthening the resiliency of northern communities enhances Arctic sovereignty, and they agreed on the importance of making “significant investments” in areas such as energy and climate, housing, healthcare and infrastructure.