Henkel to Continue Business in Russia for Now 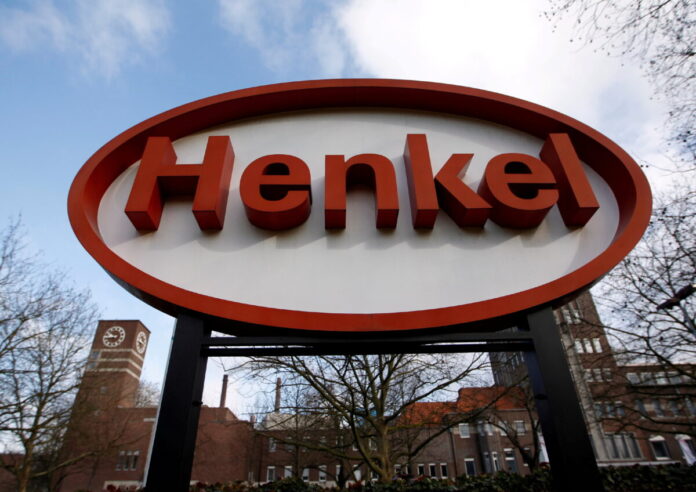 BERLIN—Henkel will continue doing business in Russia for the time being, the German consumer goods group’s chairperson said on Monday, adding that the company’s activities in the country are subject to restrictions.

“This is sometimes viewed very critically by the public. So, it is important to me to stress we are fully applying all applicable sanctions,” Chairperson Simone Bagel-Trah told shareholders at the group’s annual general meeting.

The group, which makes consumer products including Persil laundry detergents and has around 2,500 employees in Russia, stopped all investments as well as advertising and sponsoring measures in the country in early March.

Henkel finance chief Marco Swoboda told the same meeting that the company was sticking to the 2022 targets it published in January, though said they were very ambitious given huge uncertainties and rising costs.