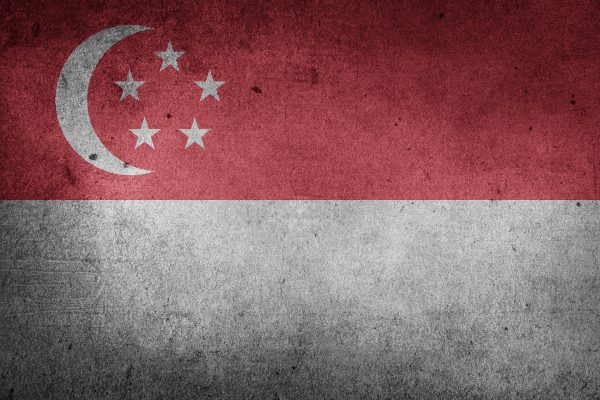 The hanging of Abdul Kahar Othman has raised activists’ concerns of an impending “surge in execution notices.”

A 68-year-old Malaysian man has been hanged for drug trafficking in Singapore in the first execution to be carried out in the city state in more than two years, raising fears that the authorities are getting ready for a spate of executions.

Abdul Kahar Othman, who was convicted on two charges of trafficking diamorphine in 2013, was executed yesterday morning, as a group of anti-death penalty activists held a candlelight vigil outside the prison compound. He had been on death row since 2015.

According to the Associated Press, Kahar’s execution occurred despite a last-ditch campaign by anti-death penalty campaigners to have his sentence commuted to life imprisonment. In an affecting profile of Kahar published on March 28, the journalist and anti-death penalty activist Kirsten Han detailed his life of privation, in which he had struggled with drug addiction and had spent much of his life in prison.

“In Kahar’s story we see someone who has experienced poverty, hunger, and a range of barriers to opportunities,”  she wrote. “Earlier stints in prison failed to provide what he needed to rehabilitate and reintegrate into society; later imprisonment saw him marked out as a repeat offender and undeserving of resources.” She wrote that he had “been failed by society and the state at every turn.”

Singapore’s use of the death penalty is part and parcel of the city-state’s zero tolerance policy toward illicit drugs. Over the years, this has resulted in dozens of hangings, including of many foreign nationals. The Singaporean authorities halted capital punishments due to the COVID-19 pandemic, granting death row prisoners a temporary reprieve. (The last execution was carried out in November 2019.) But as the pandemic begins to wane, the U.N. Human Rights Office has expressed its concern over a pending “surge in execution notices.” According to Han, during the COVID-19 hiatus five families of death row inmates, including Kahar’s, received letters informing them of their relatives’ execution.

The next prisoner in line for execution may be Nagaenthran K. Dharmalingam, an intellectually disabled Malaysian man who has been on death row since 2010 for trying to smuggle less than 43 grams of heroin into Singapore. A day before Kahar’s execution, a Singapore court dismissed Nagaenthran’s final appeal against his death sentence, stating that he had been “accorded his right to due process of law with full consideration of his degree of mental responsibility.”

Despite the fact that he has an IQ of just 69 and is said to have “borderline intellectual functioning,” in an earlier hearing the court ruled that Nagaenthran nonetheless knew that he was violating Singapore’s Misuse of Drugs Act.

Nagaenthran’s case has provoked a particular outcry. In November, a group of U.N. rights experts said that the death sentence is not only disproportionate, as in the case of Kahar. They also expressed worries that Nagaenthran “did not have access to procedural accommodations for his disability during his interrogation. We further highlight that death sentences must not be carried out on persons with serious psychosocial and intellectual disabilities.”

As The Guardian reported, the heads of mission of the European Union, EU member states and the diplomatic missions of Norway and Switzerland in Singapore this week issued a statement urging the authorities to adopt a moratorium on all executions “as a positive first step towards its abolition.” Whether Singapore’s government, not known for heeding the calls of Western governments, responds to this remains very much in doubt.