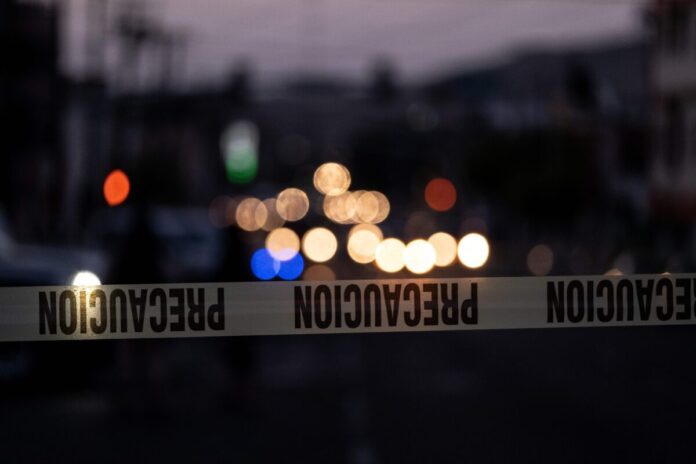 MEXICO CITY—Nineteen people were killed when gunmen burst into a clandestine rooster fight in western Mexico, prosecutors in the western state of Michoacan said Monday.

The attack occurred late Sunday near the town of Zinapecuaro, Michoacan.

The dead include 16 men and three women, and a number of people were wounded in the attack.

The office said that drug cartels and gangs had been fighting in the area.

Michoacan has been the scene of a longstanding turf battle between local cartels and the Jalisco cartel, from the neighboring state of Jalisco. The fighting has included the use of bomb-dropping drones, landmines, and homemade armored cars.

Cockfighting, while illegal in many areas, remains a popular pastime in parts of Mexico, though the fights between roosters are usually held clandestinely.

Share
Facebook
Twitter
Pinterest
WhatsApp
Previous articleBlinken: US Not Trying to Topple Putin; Ukraine Ready to Discuss Neutral Status
Next articleJapan Resets Its Role in Europe in the Wake of Ukraine War – The Diplomat