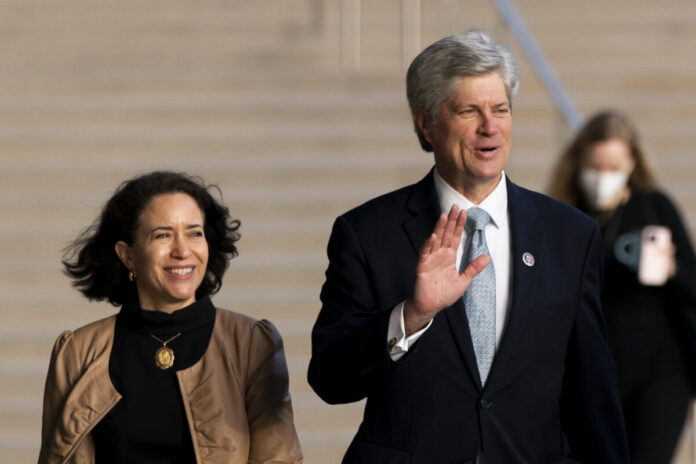 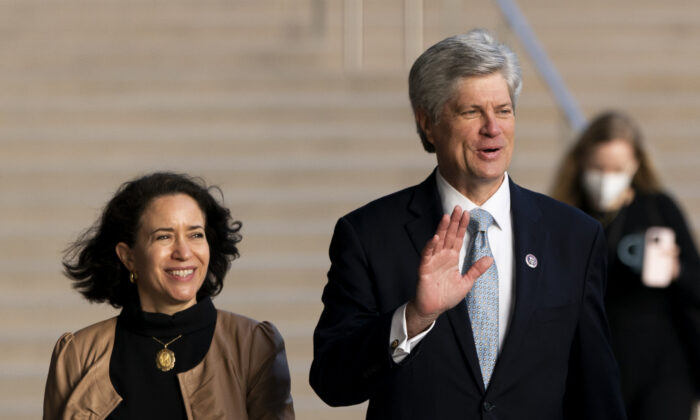 OMAHA, Neb.—Republican U.S. Rep. Jeff Fortenberry of Nebraska on Saturday resigned from office after a California jury convicted him of lying to federal authorities about an illegal campaign donation from a foreign national.

In a letter to the House, Fortenberry said he was resigning from Congress, effective March 31.

Fortenberry’s announcement followed concerted pressure from political leaders in Nebraska and Washington for him to step down. House Speaker Nancy Pelosi and House Minority Leader Kevin McCarthy on Friday urged Fortenberry to resign. Nebraska Republican Gov. Pete Ricketts said Fortenberry should “do the right thing for his constituents” and leave the office he has held since 2005.

Fortenberry’s withdrawal from the primary leaves state Sen. Mike Flood as the likely GOP nominee. The former speaker of the Nebraska Legislature, who has won endorsements from Ricketts and former Gov. Dave Heineman, has a strong advantage in the Republican-leaning 1st Congressional District. State Sen. Patty Pansing Brooks, a Democrat from Lincoln, is also running for the seat.

Pansing Brooks said Fortenberry’s conviction is a “wake-up call” that the district needs a change.

Fortenberry will be sentenced on June 28.