Plea Negotiations in Sept. 11 Case Go on Hiatus for Ramadan 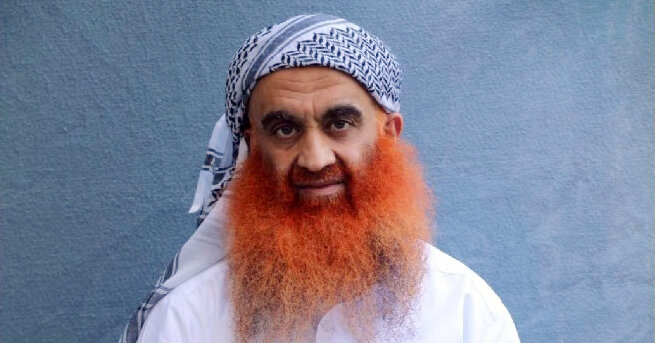 Independent doctors and testing have found that the defendants suffer from brain injuries, rectal damage, memory loss, sleep and digestion disorders and sensitivity to light. The defendant Ramzi bin al-Shibh believes that his captors are remotely inflicting pinprick pain to parts of his body, according to his lawyers, and for years accused the United States of intentionally vibrating his bed in an orchestrated campaign of sleep deprivation.

Another unresolved issue is whether some of the men could serve their sentences in the custody of another country.

The defendant Mustafa al-Hawsawi, 53, a citizen of Saudi Arabia, could be a candidate for that. His lawyer has described him — a slight, malnourished-looking man — as the sickest of the five. He has painful damage to his rectum from a tear he experienced in C.I.A. custody, chronic high blood pressure, cervical disc disease, frequent migraines and ringing in his ears.

Such a transfer would not be unprecedented for a military commission convict. David Hicks, an Australian man who fought alongside the Taliban, served the remainder of his sentence in Australia under a deal arranged during the George W. Bush administration. Omar Khadr, a confessed “child soldier,” was sent to his native Canada to complete his sentence during the Obama administration. And the Trump administration repatriated a Saudi man, Ahmed Muhammed Haza al-Darbi, to serve the last nine years of a 13-year sentence.

Some participants said prosecutors and defense lawyers might continue discussions in the Washington area in April, which this year coincides with Islam’s holy month of Ramadan.

But none of the discussions are likely to involve the men at Guantánamo. Military judges in the Sept. 11 case have traditionally recessed for Ramadan, and the prisoners’ lawyers have typically voluntarily suspended meetings at the prison, where commanders shift operations to allow inmates to conduct more activities at night in consideration of the daylight fasting holiday.

The next hearing is scheduled to be held from May 9 to May 27.

But it may have to be postponed as well. The judge this week permitted Cheryl Bormann, who has served as the capital defense lawyer for the defendant Walid bin Attash for a decade, to quit the case. The chief defense counsel, Brig. Gen. Jackie L. Thompson Jr. of the Army, was scrambling to hire a replacement before the court goes back into session.