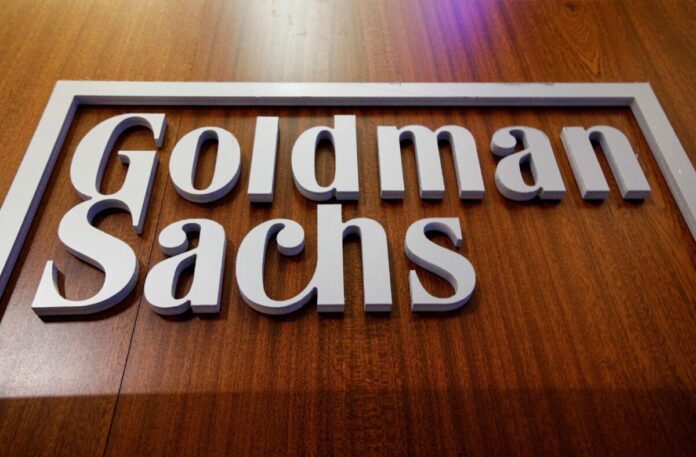 Goldman Sachs expects the U.S. Federal Reserve to raise interest rates by 50 basis points each at its May and June meetings, following hawkish remarks by the central bank’s chair Jerome Powell.

The Fed must move “expeditiously” to raise rates and possibly “more aggressively” to keep an upward price spiral from getting entrenched, Powell said on Monday.

“Our best guess is that the shift in wording from ‘steadily’ in January to ‘expeditiously’ today is a signal that a 50bp rate hike is coming,” the analysts wrote in a report published late on Monday.

They anticipate four further 25 basis point rate hikes in 2022, one at each Fed meeting in the second half of this year, and three hikes in 2023. The analysts, however, left their forecast for the Fed’s terminal rate unchanged at 3 percent – 3.25 percent.

The Fed raised rates last week for the first time since 2018.