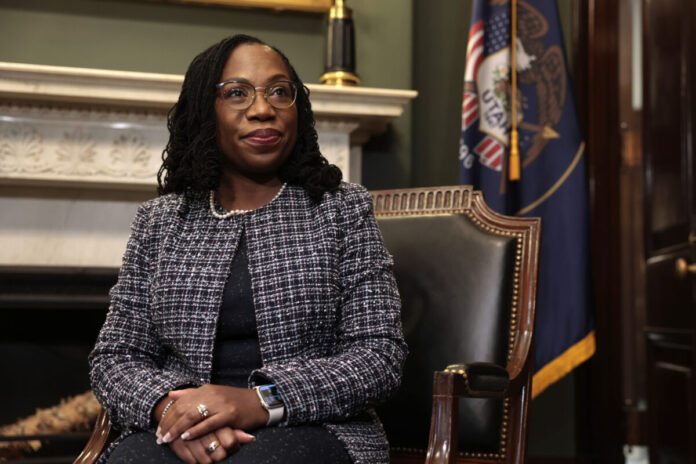 Four days of confirmation hearings for President Joe Biden’s Supreme Court nominee kick off Monday. What is Ketanji Brown Jackson facing? And what are her prospects?

And former secretary of housing and urban development Ben Carson reacts to the hearing.

Biden is preparing for his first trip to Europe since the Russia–Ukraine war broke out, with a stop in Poland on the agenda. What’s the White House’s next plan of action on the war in Ukraine?

Some House Democrats are calling for government subsidies to pay out to Americans for rising gas prices, but Republicans say more government spending is not the answer.

The White House says Russia may be exploring cyberattack options as a response to U.S.-imposed sanctions.

A gunfight between two men broke out at a car show in a rural Arkansas town on Saturday. One person was killed and over two dozen others—including children—were injured.

A Chinese airliner has crashed in the southern part of the country, causing a massive fire on a hillside; 132 people on board are feared to be dead.